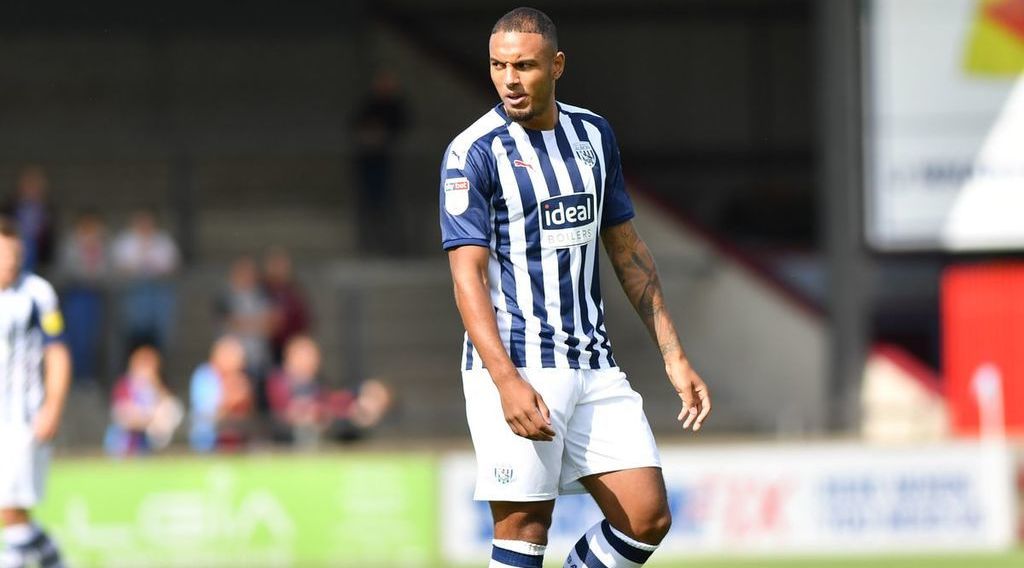 Middlesbrough could be set to lose out on key transfer target Kenneth Zohore according to latest reports.

Boro were thought to be closing in on deal for the 26-year-old, but it appears that there could be a late twist in the Boro transfer.

The Daily Mail claims that talks have stalled with Kenneth Zohore, with the forward holding out for a move to Sheffield Wednesday.

Boro are short of options in attack, with manager Neil Warnock speaking about the need to get reinforcement.

Zohore was seen as a potential addition following his recent squabbles at West Brom, with Warnock having worked with the Dane during his time at Cardiff.

Boro lost their first game of the season at Watford on Friday night and it is clear that the club need a focal point in attack.

Ashley Fletcher and Britt Assombalonga have not proven to be consistent in recent months and this should be a worry for the club. Boro were in talks with former Arsenal striker Yaya Sanogo but the deal fell through due to concerns over his fitness.

Zohore could yet make the move to the Riverside and we will be monitoring this transfer in the coming days.