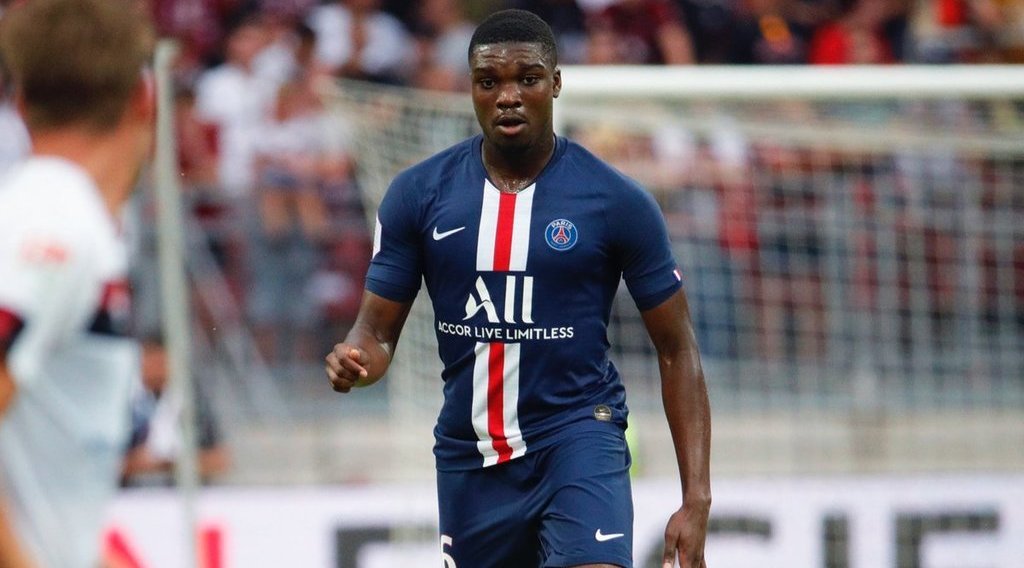 The 19-year-old is set to sign for Nottingham Forest, despite interest from Boro.

Boro look to have missed out on the signing of PSG defender Loic Mbe Soh, according to reports.

According to Goal France, PSG have accepted an offer from Championship rivals Nottingham Forest, having emerged as favourites for the defender's signature on Monday.

The defender had one year remaining on his current contract with PSG, but has opted to move to Forest. Reports claim that PSG have accepted a cash offer, with a large sell-on clause included in his contract.

Middlesbrough were linked with the defender in August, as Neil Warnock looks to strengthen the defensive positions.

Boro have lost a handful of defenders in the summer transfer window and are lacking depth in central defence.

Warnock will have to move for other defensive targets as he looks to build squad depth ahead of the new season.