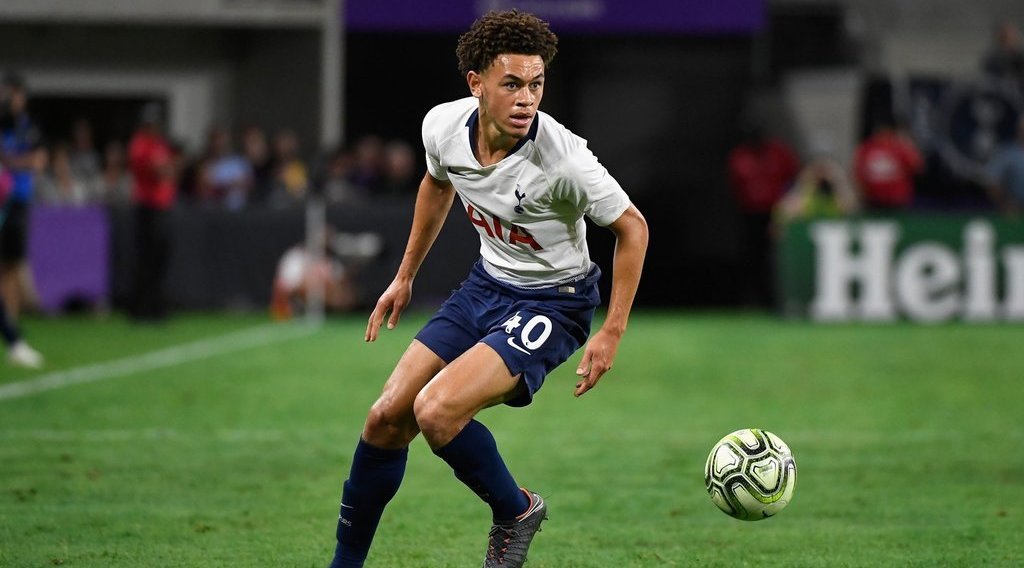 TalkSport claims that the 23-year-old is set to sign a three year deal with Queens Park Rangers, despite interest from Boro.

Luke Amos has made the rounds in recent days as it was revealed Spurs are open to selling the player in the summer transfer window.

The midfielder spent last season at QPR and impressed, with the London side keen on retaining his services permanently.

Boro are in the midst of rebuilding, with several high profile players like Rudy Gestede, Daniel Ayala and George Friend all leaving on free transfers. This has placed added pressure on the club to adequately replace them ahead of next season.

Amos is viewed as a good midfielder with the ability to take the ball from deep and create. Warnock complained last season about the lack of ideas in midfield and Amos could have been a solid signing.

Boro had been linked with a move for the midfielder last week, however, it appears that QPR have won the race for his signature and it is expected that he will sign for them in the coming days.

Boro will have to persue other targets as they look to strengthen this summer.