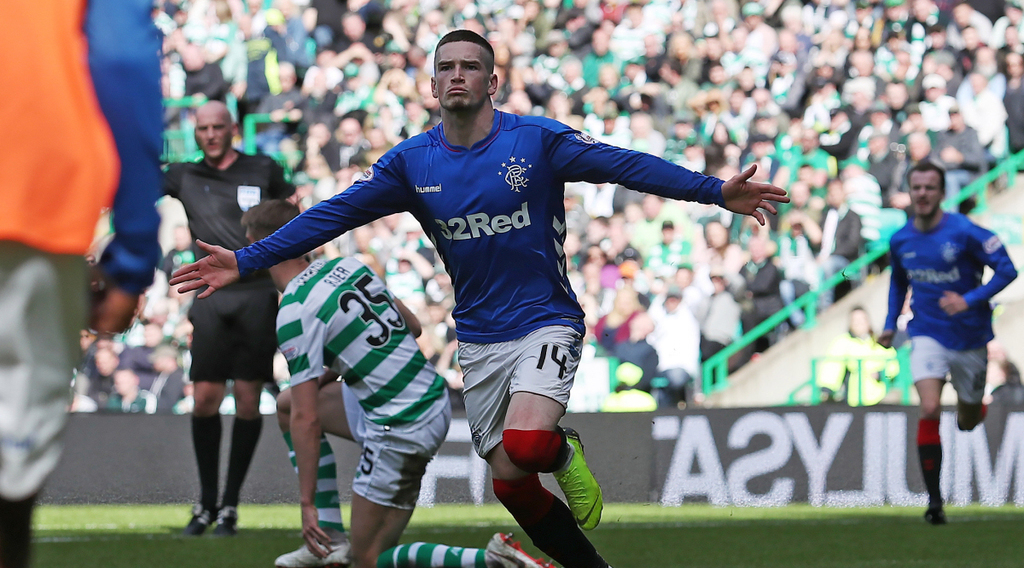 Boro hoping to secure the signing of £12m Liverpool winger

Middlesbrough are battling with Aston Villa, Leeds United and Rangers for the signing of the 22-year-old winger.

According to reports, Boro have entered the race to sign Ryan Kent from Liverpool. The 22-year-old has been linked with a move to Boro by The Northern Echo, stating that Boro would be looking to secure the player on a loan move.

Boro are facing competition from Aston Villa and Leeds United, who are both keen on the player. Scottish Premiership runners-up Rangers are also keen on resigning Kent, who spent a season on loan at Ibrox last year.

The 22-year-old won Scotland’s PFA Young Player Of The Year award whilst at Rangers last season, however is contracted at Anfield until 2022.

Liverpool are therefore holding out for £12m for the winger, with the Reds having no need to sell him in a rush in the summer transfer window.

Leeds United have had an approach turned down by Liverpool, with Rangers keen to retake the player on loan.

Kent has already had a spell in the Championship, playing for Bristol City in the 2017/18 season.