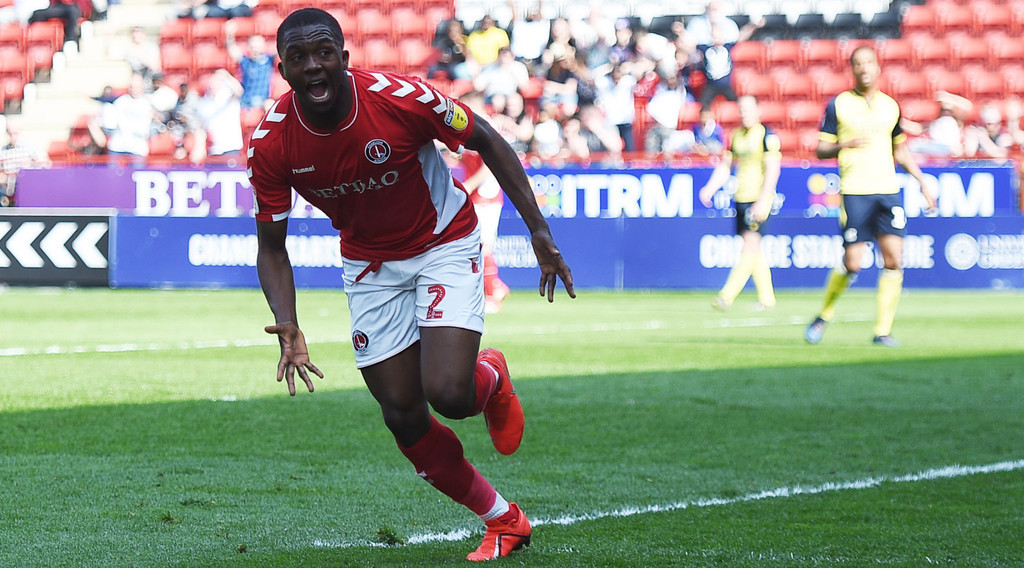 Boro in the lead for the signing of Anfernee Dijksteel

Charlton Athletic are coming under intense pressure regarding Anfernee Dijksteel as Middlesbrough make a second bid for the player.

Even though Charlton Athletic have rejected the latest offer, it appears that Jonathan Woodgate is very keen on adding the 22-year-old, who played a key role in Charlton Athletic’s promotion to the Championship last season.

Anfernee Dijksteel has less than 12 months left on his contract at the Valley. This places Charlton Athletic under pressure to sell him or risk the possibility of letting him leave for nothing next summer.

Boro have a week to pursue the player with the summer transfer window closing on August 8th for the Championship sides. However, it seems Boro are not alone in the race to sign the defender, as Bowyer confirmed that Bristol City have also placed a bid.

According to Bristol Post, Boro are currently in the lead for the signing of Dijksteel, with the Addicks having held talks with Boro about the deal.

The fee is reported to be £2 million.

Leeds United given transfer boost in pursuit of Boro forward