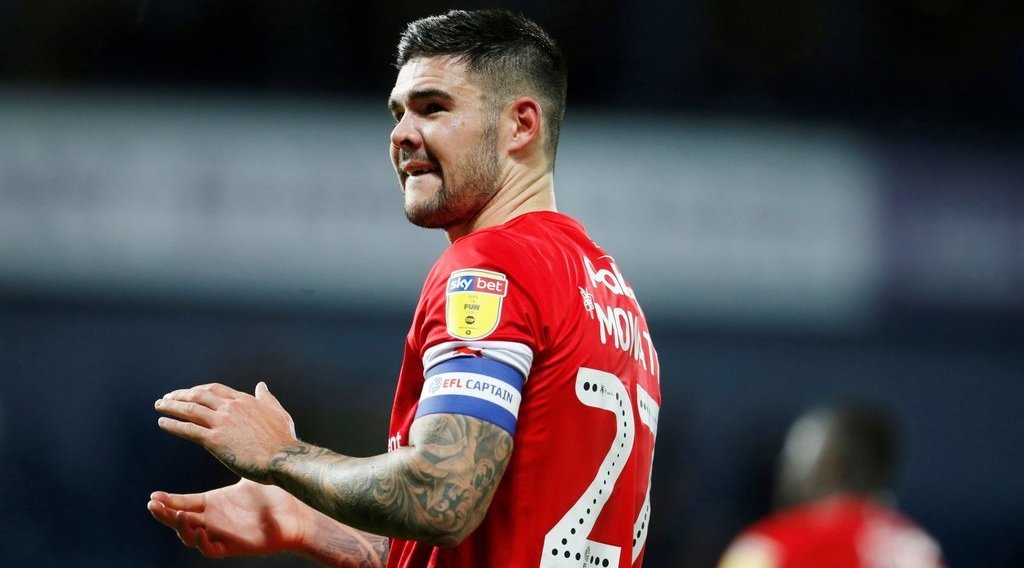 It has been reported that a number of Championship clubs, including Middlesbrough, are interested in signing Barnsley midfielder Alex Mowatt.

The Barnsley midfielder, who has recently been offered a new contract, is yet to agree terms making him available for a possible summer transfer from Oakwell.

This has put several English clubs on high alert with Middlesbrough, Queens Park Rangers and Cardiff City all keen to tempt the experienced player away.

Alex Mowatt signed from Leeds United in 2017, but failed to make an impact in the first team and was allowed to go on loan to Oxford United in the 2017-18 campaign. He later became a core part of the Barnsley team in recent seasons and has been made captain of the club with his leadership qualities.

Having had an impressive season in League One with Barnsley, the next season resulted in their promotion to the Championship and he has been one of the Tykes' key men ever since.

He scored three goals and made eight assists for Barnsley last season, making 44 appearances for the club. It has been reported from close quarters that Barnsley are also bracing themselves for potential bids.

It remains to be seen where the player will end up once the transfer window closes on October 16th.