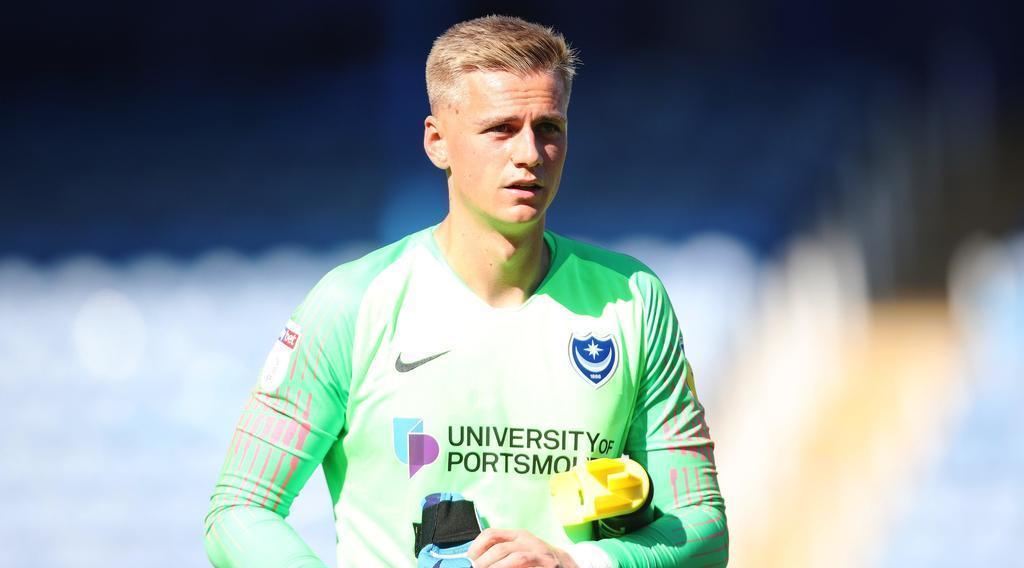 Boro join Crystal Palace in the race for League One goalkeeper

The Portsmouth goalkeeper is attracting interest from Crystal Palace and Middlesbrough FC.

Portsmouth goalkeeper Alex Bass has reportedly been linked to Middlesbrough and Crystal Palace, and his manager Danny Cowley has revealed that he is not surprised.

Bass has found regular playing time hard to come by this season, having only played a total of six games. One of those matches was for Southend United, a club he joined on an emergency loan in February.

Bass is now back at Portsmouth after suffering a broken leg during his loan spell.

"He had a brilliant season last year and then had a tough start to this season," Cowley said.

"The club is very lucky to have the goalkeepers we have and it’s great we have so much competition. It’s just a shame Alex has had a difficult season with injury."

When asked about the Boro transfer rumour he said that "there was no surprise.”

Boro have identified Bass as a potential replacement for Bettinelli. Boro had been linked with a move for Bass last summer, but opted for the experience of Bettinelli.

According to reports, Boro are also interested in Oxford United goalkeeper Jack Stevens.

Middlesbrough are in desperate need of a reliable goalkeeper, with the future of on-loan goalkeeper Marcus Bettinelli uncertain.