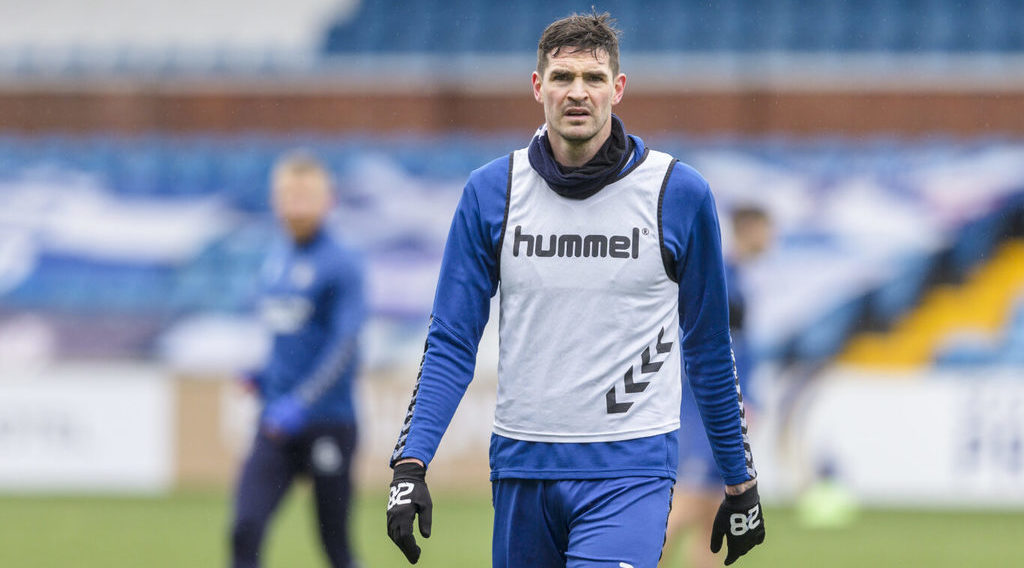 Boro join other clubs in the race for Northern Ireland veteran

Several clubs are interested in signing Kyle Lafferty on a free transfer, with Middlesbrough now joining the race for the Northern Ireland veteran.

According to reports, Boro have been weighing up a move for the 33-year-old who had a short spell at Scottish side Kilmarnock last season, where he scored eight goals and provided two assists in nine Scottish Premiership matches.

The veteran forward started his career at Burnley and has had spells at Rangers, Norwich City and Sunderland.

This is an opportunity for Middlesbrough to sign another striker for free, but he is not the marque signing Neil Warnock will want to rely upon next season to replace Britt Assombalonga and Ashley Fletcher.