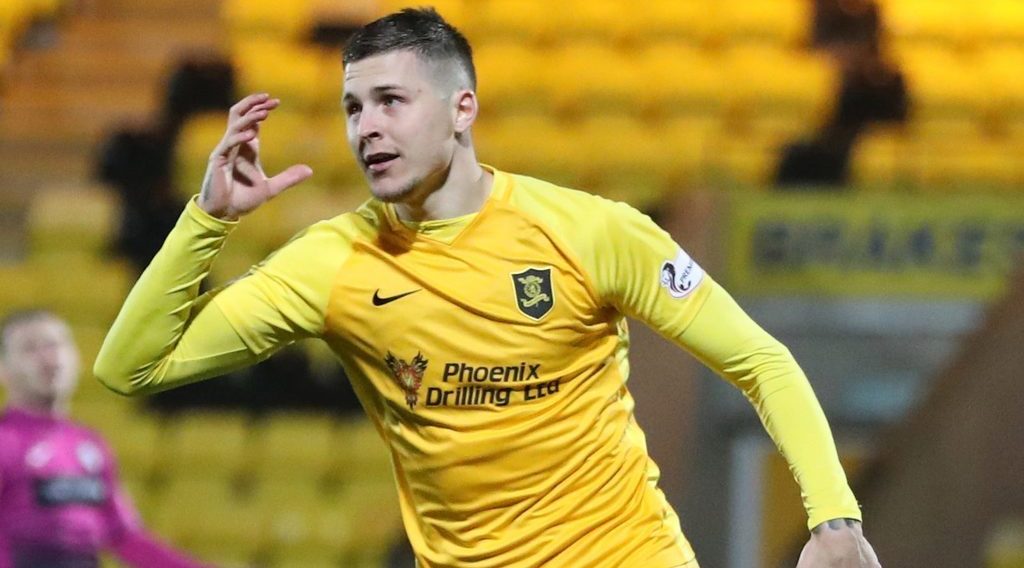 The Livingston forward is currently in demand, with a host of clubs interested in his signature according to The Mail.

Celtic and Rangers have indicated interest in his services, with a number of Championship clubs keeping tabs on his progress.

Lyndon Dykes scored 12 goals in 33 games for Livingston last season and has caught the eye of several clubs.

Championship clubs Stoke City, Blackburn Rovers, Millwall, Wigan Athletic and Barnsley are all reportedly interested in the player, alongside Boro.

The 24-year old who is eligible to play for both Scotland and Australia is good in the air, has rapid pace and posses good hold up play.

Boro are thought to be on the lookout for a striker, with current forward Britt Assombalonga linked with a move away from Boro.

Dykes is not expected to come cheap, with the Scottish side putting a price tag of £2 million for their star man.

Boro are expected to sell some players in the summer to finance transfers, with defender Dael Fry linked with a move to the Premier League and Marcus Tavernier thought to be in high demand.

Dykes has the potential to become a key player for Jonathan Woodgate's side next season. Boro are currently 2 points off the relegation spots, with the League set to resume in two weeks.