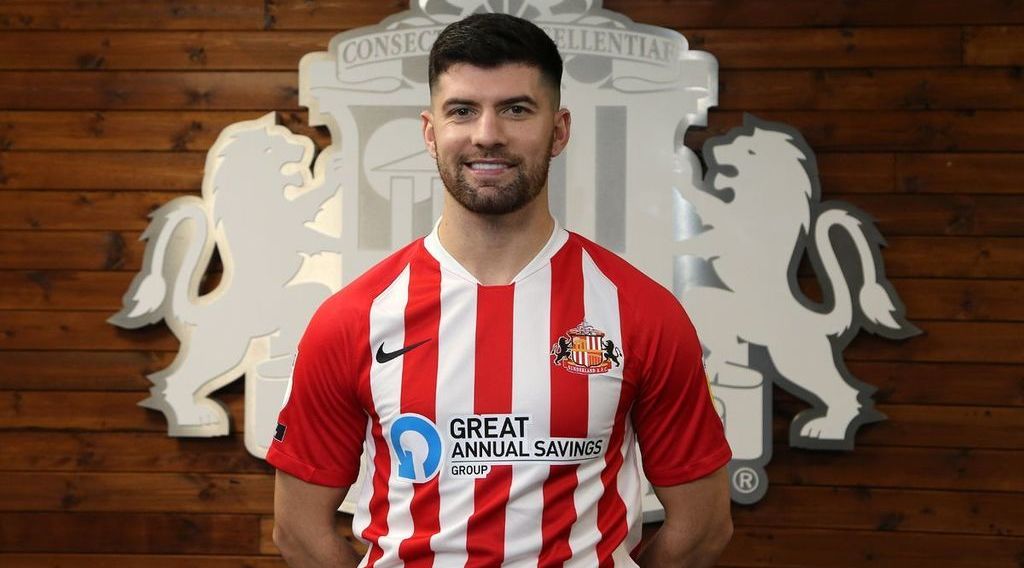 Middlesbrough have reportedly joined Stoke City and Barnsley in the race for the Rangers winger.

Middlesbrough have reportedly joined Stoke City and Barnsley in the race for Rangers winger Jordan Jones, who is currently on loan at Sunderland.

Jones signed for the League One side in the January transfer window after finding playing time difficult at Rangers. He has only played four times for the Scottish Champions this season, before his departure on loan to Sunderland.

However, at Sunderland, the 26-year-old has played 17 League One matches, scoring three goals and providing four assists. The Black Cats are interested in making a permanent bid for him, having been impressed in what he has shown so far. The possibility of getting him depends on if they can secure a promotion into the Championship.

Barnsley, Stoke City and Middlesbrough have all been linked as an alternative destination for the player, if Sunderland fail in their bid to secure promotion at the end of the season.

Jones started his career at Boro, which could serve as an advantage in getting him.