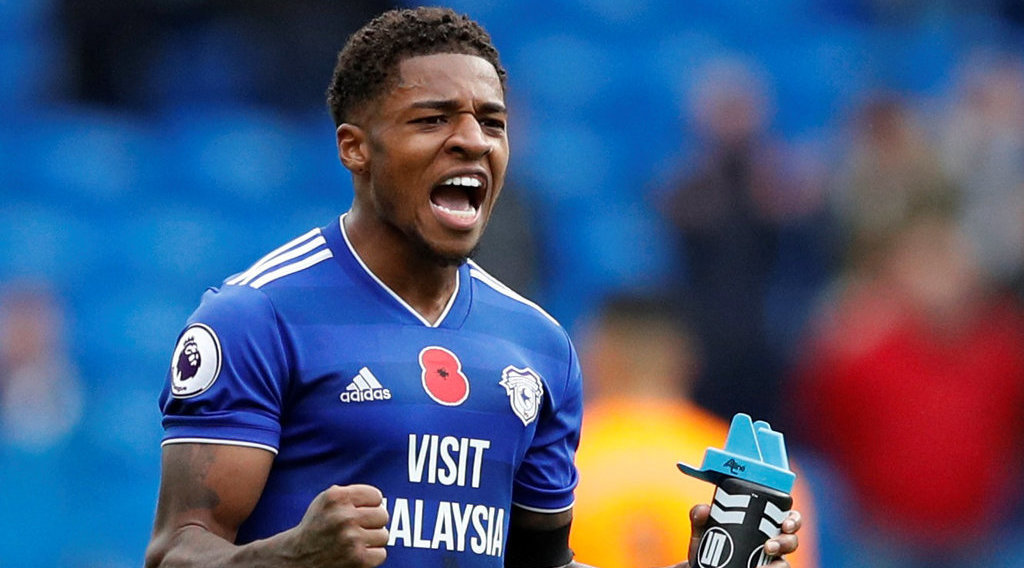 Middlesbrough have joined the likes of Stoke City and Watford in the race for the Sheffield Wednesday midfielder.

According to reports, Middlesbrough have received a boost in the race for Sheffield Wednesday midfielder Kadeem Harris after Wednesday put a hold on contract extension talks with any of their players.

Kadeem Harris' deal at the Championship side comes to an end this summer, one of the reasons Boro have been linked to him as they look forward to signing him on a free in the transfer window.

Boro's chances of signing the 27-year-old have now been boosted after Sheffield Wednesday suspended contract talks with any player for the time being.

Neil Warnock's side will still need to compete with Stoke City and Watford, who have also been linked to the former Cardiff City player.