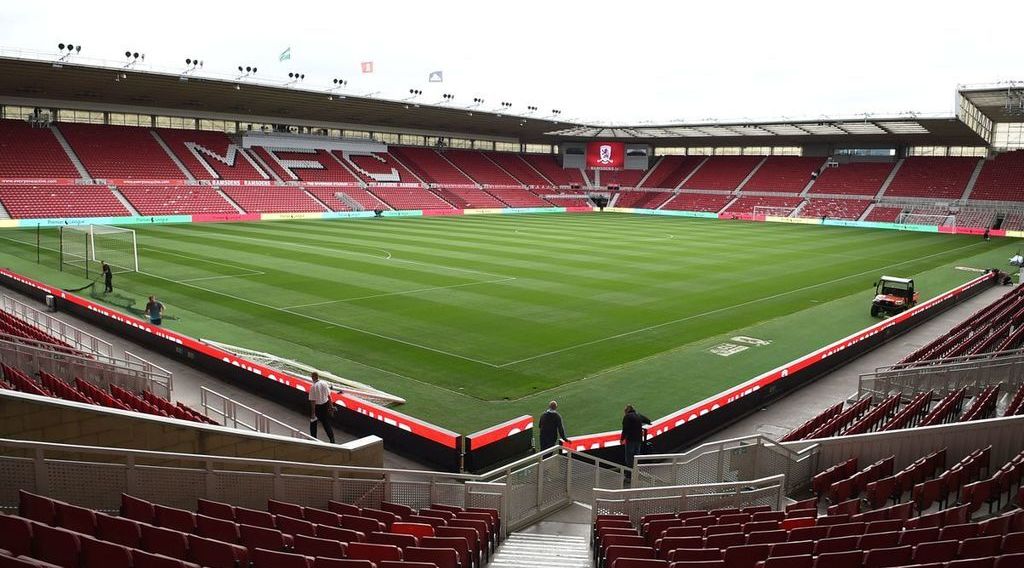 Boro keen on restarting season despite concerns from rival clubs

Middlesbrough are keen on the Championship to restart, despite opposition from some rival clubs.

According to a report from TeessideLive, Hull City are among the vocal group opposing the resumption of the league.

It is understood that Ehab Allam, the vice chairman of Hull City, has written to EFL chairman Rick Parry and the rest of the clubs in the league outlining his concerns about restarting play.

The Hull City chief revealed that clubs could face a loss of around £1.2 million in failing to complete the season and also wrote that he will vote against changes to allow contract extensions beyond 30th June 2020.

"I do not presently believe that the 2019/20 season can be safely completed without unnecessarily exposing Championship clubs to potential legal action in the event that one or more of its employees (or their family members) were to become infected with COVID-19," Allam wrote.

"As made clear on last week’s conference call, I am against the 2019/20 season being completed under the present circumstances and in light of the wider public health issues facing the United Kingdom at the present time."

"My position remains that the season should be voided."

It had been reported that five championship clubs had mounted an opposition regarding restarting the Championship, however, Boro are keen to complete the remaining games of the season.