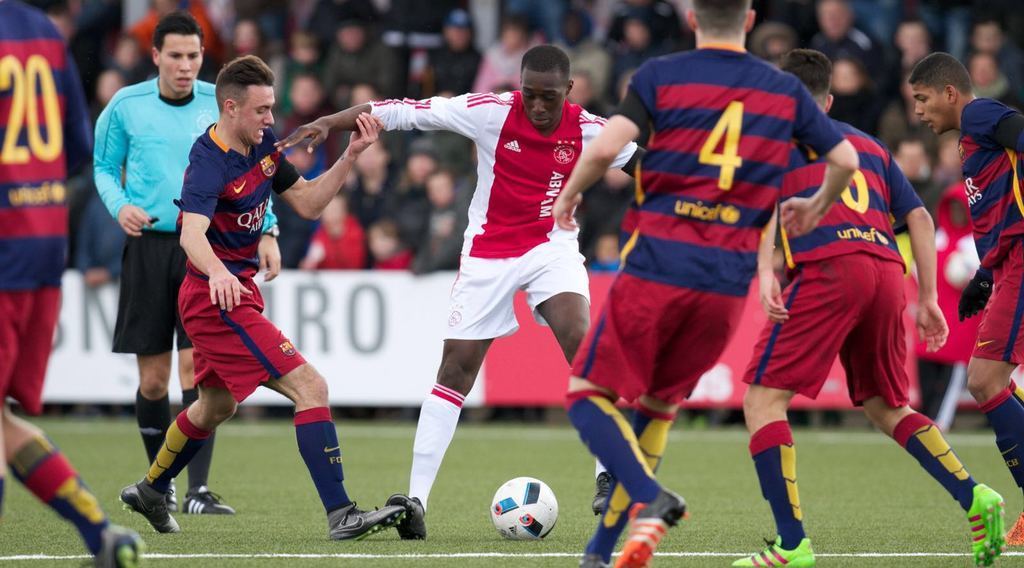 It appears that Jonathan Woodgate is still keen on infusing young blood into the squad, as rumours are rife that Boro are keen on making a move for the 19-year-old.

Deabeas Owusu-Sekyere is a free agent after leaving Portuguese outfit Leixoes in the summer. The former Ajax forward has been trying to find a club in English football and he has been on trial with Boro for a week.

Barnsley are keeping tabs on his availability, with Woodgate keen to move ahead of their rivals.

Boro have been disappointing going forward this season, after starting the campaign with expectations of promotion, Boro are just two points above the drop zone.

Crucially, the club have scored only three more goals than Championship lowest scorers Barnsley, who have netted 8 times.

Owusu-Sekyere came through the famed Ajax academy and played alongside the likes of Matthijs de Ligt, who recently made a high-profile switch to Juventus.

Even though the 19-year-old never featured for Ajax, his offensive quality appears to be attracting enough attention to earn him a permanent move to English football.