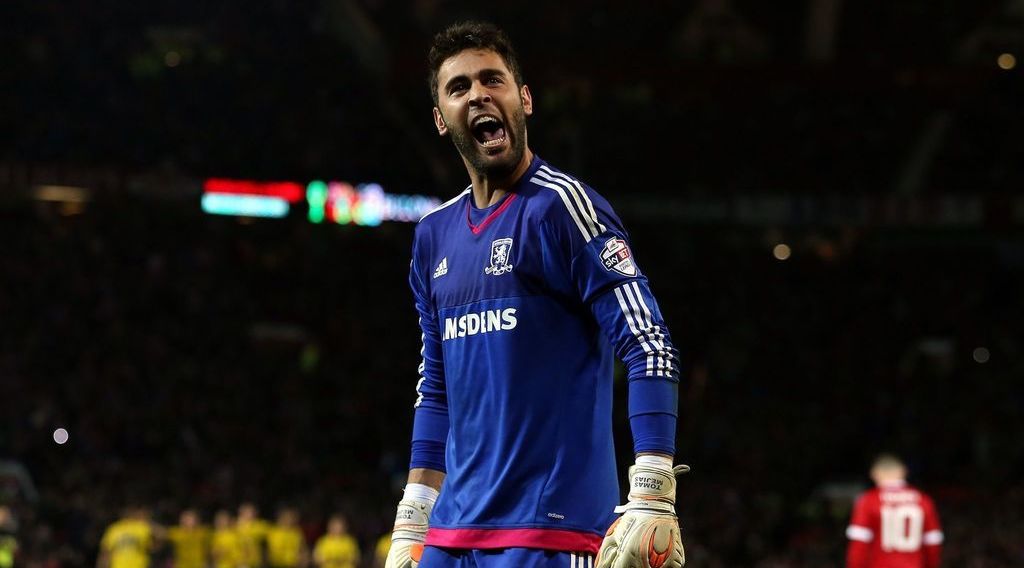 The Boro goalkeeper has joined FC Dinamo București on a two year deal.

The 31-year-old joins with the highest salary in League 1, after Dinamo agreed personal terms with Mejias.

It was revealed yesterday that the Dinamo manager was looking to sign an experienced goalkeeper in the summer transfer window.

Tomas Mejias rejoined Boro on a two-year deal in July 2019, having left a year earlier to play in Cyprus. He came through the Real Madrid youth system and leaves Boro having made a handful of appearances since rejoining the club.

Aynsley Pears has also been linked with a move away from Boro in the transfer window, with Blackburn Rovers set to be leading the chase for the keeper.