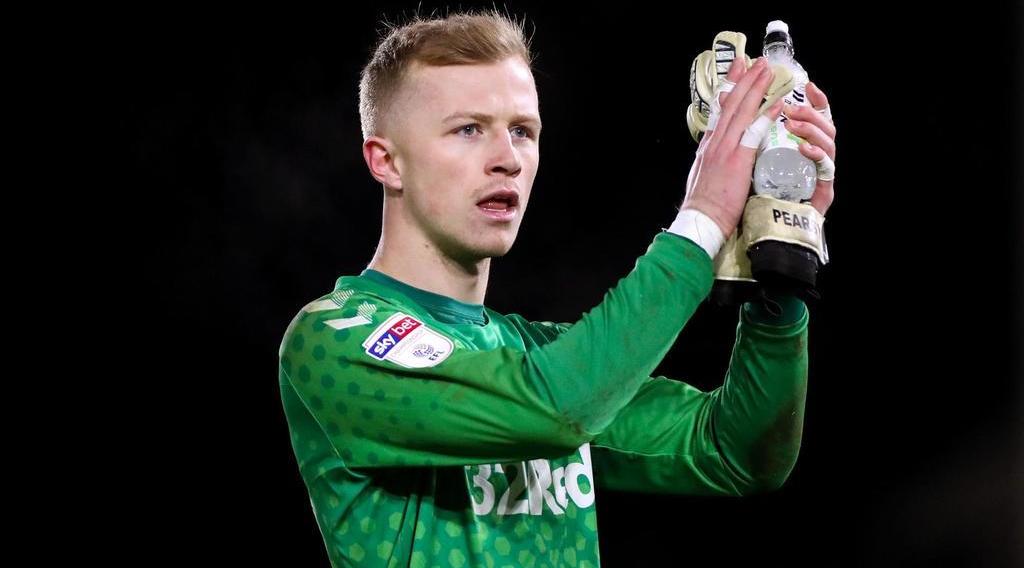 Boro keeper Aynsley Pears is currently undergoing a medical at Blackburn Rovers, ahead of a move.

According to reports by the Lancashire Telegraph, Aynsley Pears is undergoing a medical and looks set to be Blackburn Rovers' third signing of the transfer deadline day.

Pears has lost his place in the Boro starting eleven in recent months, coinciding with the arrival of Neil Warnock as Boro boss.

The Academy product dropdown the pecking order, firstly to Dejan Stojanovic and then to Marcus Bettinelli. The arrival of Bettinelli is thought to have been the last straw, with a host of clubs linked with a move for the keeper.

It appears Blackburn Rovers have won the race to sign the 22-year-old to provide cover and competition for keeper Thomas Kaminski.

We will see if there's any further transfer deals lined up in the last few hours, as clubs try to make late additions to their squad.