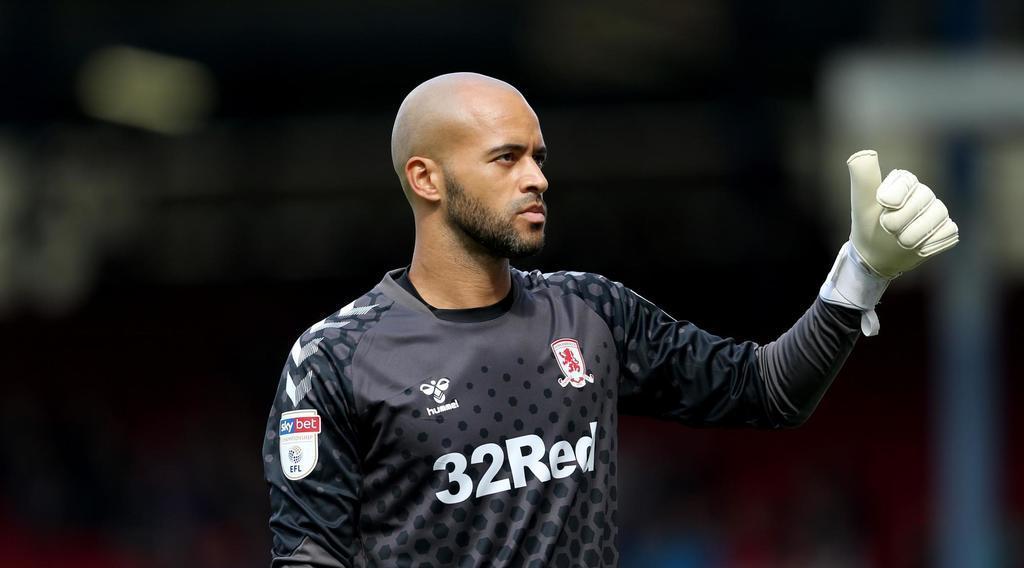 Middlesbrough were one of the busy teams in the January transfer window making several high profile transfers.

One move in the January transfer window that dominated the news was that of stopper Darren Randolph who left the club to rejoin West Ham United in the Premier League.

Boro legend Bernie Slaven has revealed that he was frustrated to see the 32-year-old leave the club.

It was widely reported that the sale was mitigated due to financial fair play worries within the club.

Speaking to Teesside Live, Slaven admitted that it was a huge blow for Boro to lose the Republic of Ireland international.

"Darren Randolph went and I was disappointed with that. He's a good player and to lose him was a real blow."

Boro appear to be in safe hands with regards the goalkeeping department. Academy graduate Aynsley Pears has impressed this season keeping eight clean sheets in 16 appearances.

The club also moved quickly to replace Randolph with the signing of Dejan Stojanovic from Swiss side St Gallen for a fee of £1.1 million.

Stojanovic is expected to provide competition for Pears as Woodgate looks to build a new look Boro side.

Randolph made a total of 106 appearances during his time at Boro.