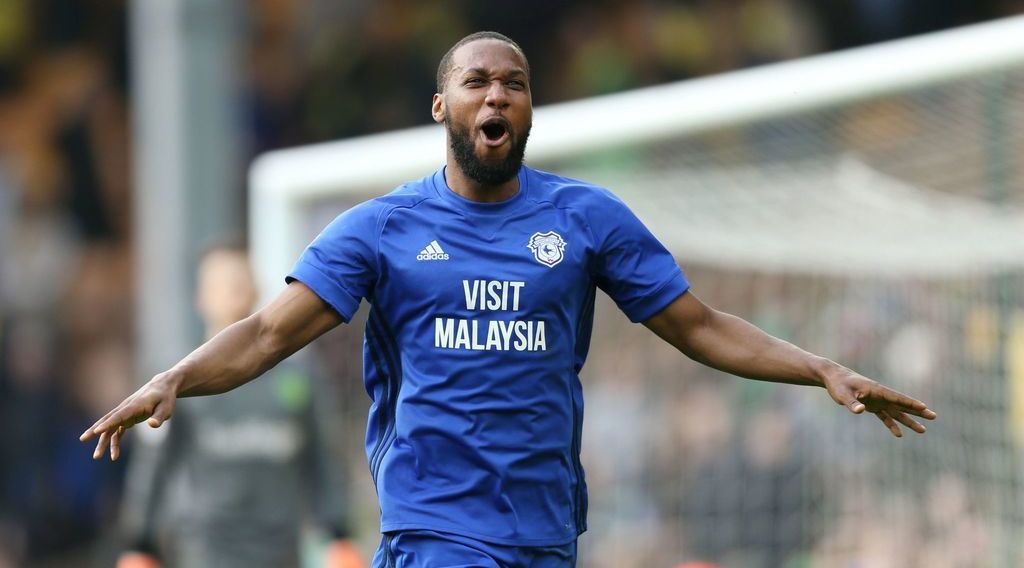 Middlesbrough have been linked with a move for the former Cardiff City player who has previously played under Neil Warnock.

Junior Hoilett announced his departure from Cardiff City last night with his contract set to come to an end this month, and it appears that Middlesbrough are one of the clubs trying to fight for his signing.

Boro are going into the summer transfer window with the mindset of signing a lot of players, as they prepare to challenge for promotion next season.

Hoilett previously worked with Warnock at Cardiff City, and considering that Boro are short in the winger positions, they are reportedly interested in signing the Canadian.

The 30-year-old played 21 Championship matches last season, where he scored twice and assisted another two.

If Middlesbrough sign Hoilett, they will sign him as a free agent and it could be seen as a good buy considering his previous experience working with Warnock.