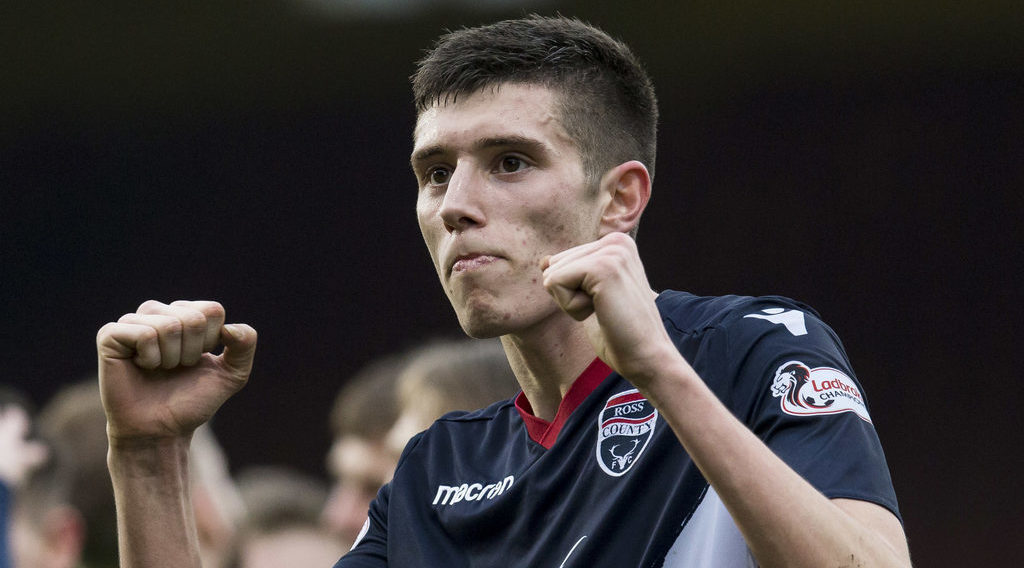 Middlesbrough FC have been linked with a move for the 23-year-old Ross County forward.

According to a report by the Daily Record, Boro have been linked with a move for Ross County striker Ross Stewart.

The 23-year-old forward has been heavily linked with a move to Hibs in the summer, as a deal failed to materialise between the two clubs in the January transfer window.

Stewart has a year remaining on his current Ross County contract since joining the club in a £50,000 move two seasons ago.

The forward is expected to be in-demand from other clubs this summer, with Blackburn Rovers and Stoke City also interested in his services.

Stewart scored 11 goals before the Scottish campaign was brought to an end and it's likely Ross County will be looking for a six figure fee for their key player.

Boro have also been linked with Scottish Premier League forward Lyndon Dykes from Livingston, as they look to restructure their squad in the summer transfer window.