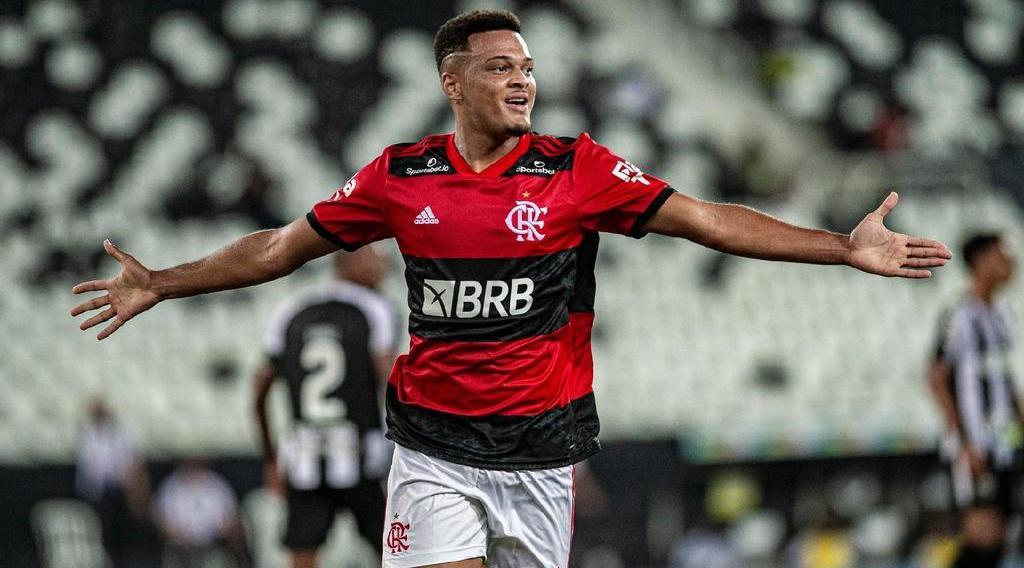 Middlesbrough have taken their scouting to South America this summer, and they have already shown interest in signing Argentinian starlet Martin Payero. They are now being linked to another South American youngster, this time around, a Brazilian.

Boro are interested in signing Flamengo forward Rodrigo Muniz according to reports. The 20-year-old has also been linked to La Liga side Atletico Madrid, but they have reportedly pulled out of the race for him.

Another club interested in the striker are Al Nasr, a Dubai club believed to have reached an agreement of €8 million with the Brazilian side.

However, some other reports have claimed the club may not be interested in selling him just yet and may want to send him on loan for a season before selling him in the next transfer window.

Boro are believed to be a major contender to sign him on loan. Muniz has five goals to his name for Flamengo this season, being his debut campaign for the club, and he has impressed the fans with his ability.