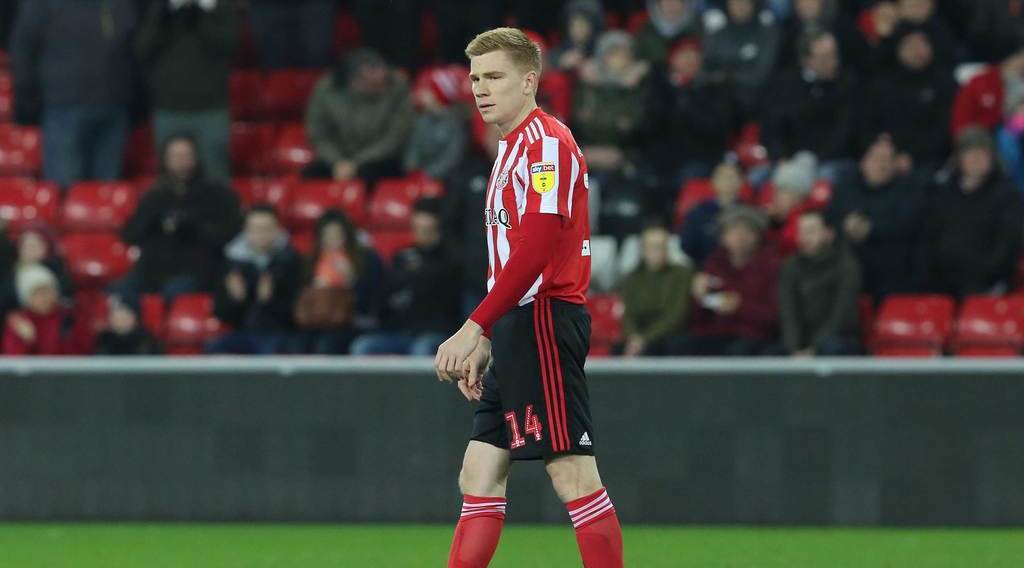 Middlesbrough have been linked with a move for the forward, who is now a free agent following his release from Sunderland.

According to reports on Twitter, Duncan Watmore has been linked with a move to Boro.

The 26-year-old forward has been released by Sunderland following a seven year spell at the Stadium of Light.

He made 65 appearances for the Black Cats during this time, scoring six goals.

Boro are said to be facing competition from Hull City for his signing in the summer transfer window, with both clubs linked with a move for the former England youth international.

"Just getting a chance in the Premier League was something that I never thought I’d have when I was a couple of years younger, so to get that chance and then to score was just an amazing feeling."

Boro are likely to see a high level of activity during the upcoming transfer window, with seven senior players out of contract this summer.