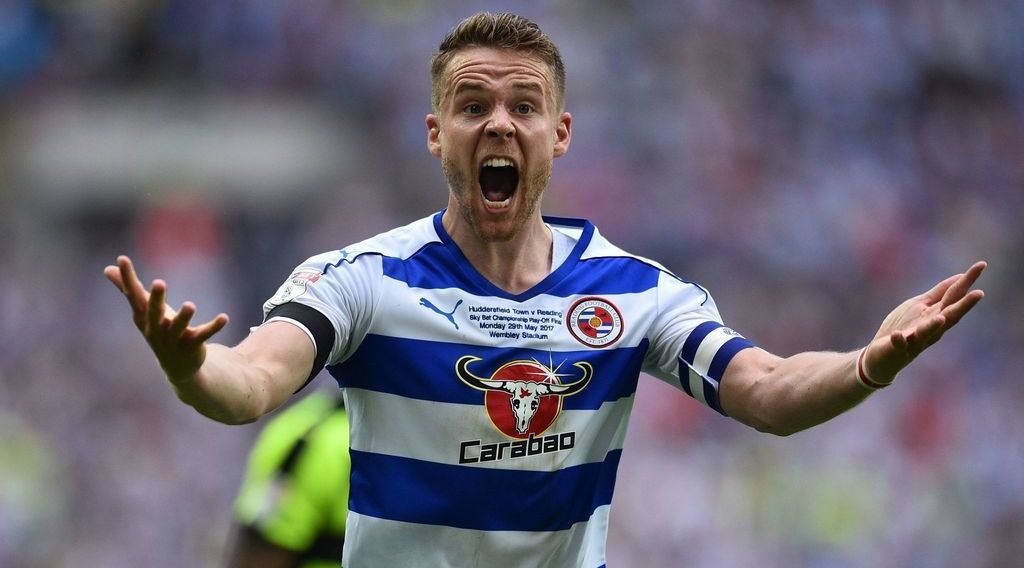 Warnock, who took the hot seat at the Riverside Stadium following the sacking of Jonathan Woodgate is set to hold talks with the defender.

Chris Gunter's contract runs out in the summer and although he has agreed a short term extension, it is widely expected that he would leave at the end of the season in the summer transfer window.

The Wales international is not short of suitors, with The Athletic reporting that a number of Championship sides are interested in the experienced defender.

Birmingham City are one of the clubs mentioned in the report and Boro would be looking to swoop for the defender. Warnock is a huge fan of the 30-year-old having tried to sign him several times during his time at Cardiff City.

Middlesbrough have a number of transfer decisions to make in the summer, with seven players contracts expiring in June. At the moment, the major concern for the club is escaping the threat of relegation.

Neil Warnock is tasked with ensuring that the players are able to be motivated ahead of his debut game in charge away to Stoke City.