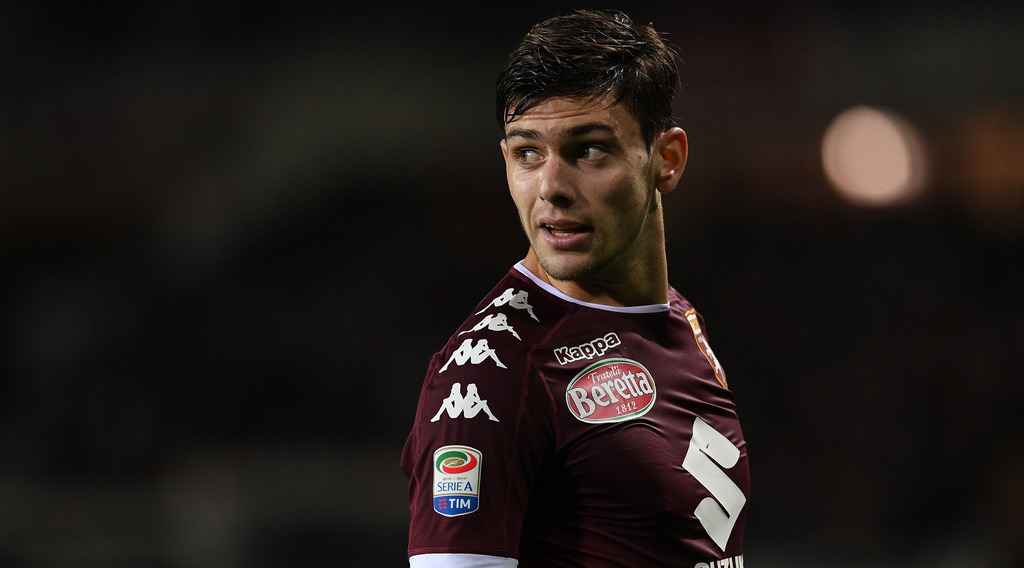 Boro linked with Serie A winger

According to reports in the Greek media, Middlesbrough are interested in signing the Torino winger.

According to reports in Greece, Boro are interested in signing Torino winger Lucas Boye.

The 23-year-old spent last season on loan at Greek side AEK Athens and has been linked with a move back to the club this summer, however, it has also been claimed that Middlesbrough FC are interested in the striker.

The attacking player, who is a product of the famous River Plate academy, impressed at AEK Athens whilst on loan, scoring 6 goals and assisting one.

Boye has one year left on his contract with the Serie A side with Torino keen to sell the player on a permanent deal.