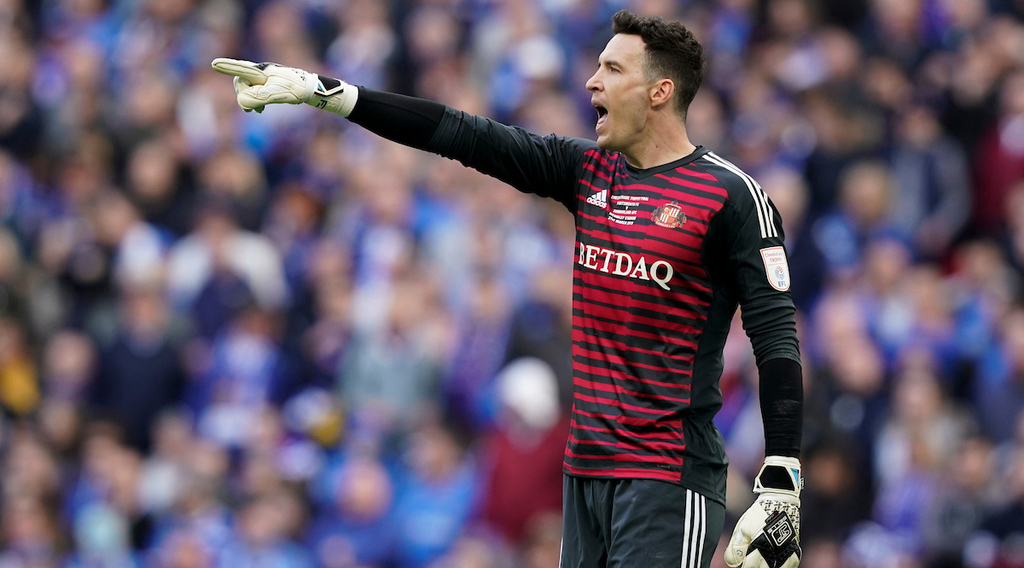 Middlesbrough FC have been linked with the 31-year-old Sunderland goalkeeper.

Boro are considering a move for Sunderland goalkeeper Jon McLaughlin, amid speculation that Stoke City are keen on securing the services of Darren Randolph.

Jon McLaughlin was named Sunderland's Player of the Year last season as they missed out on promotion back to the Championship at the first attempt, having lost the League One play-off final to Charlton Athletic.

Boro are joined by Championship rivals Millwall, who are also looking to sign McLaughlin. According to the Sun on Sunday, Millwall are set to offer £1 million for the Scotland international, however Sunderland are holding out for £5 million.

Sunderland signed McLaughlin from Hearts on a free last summer, on a two-year deal.