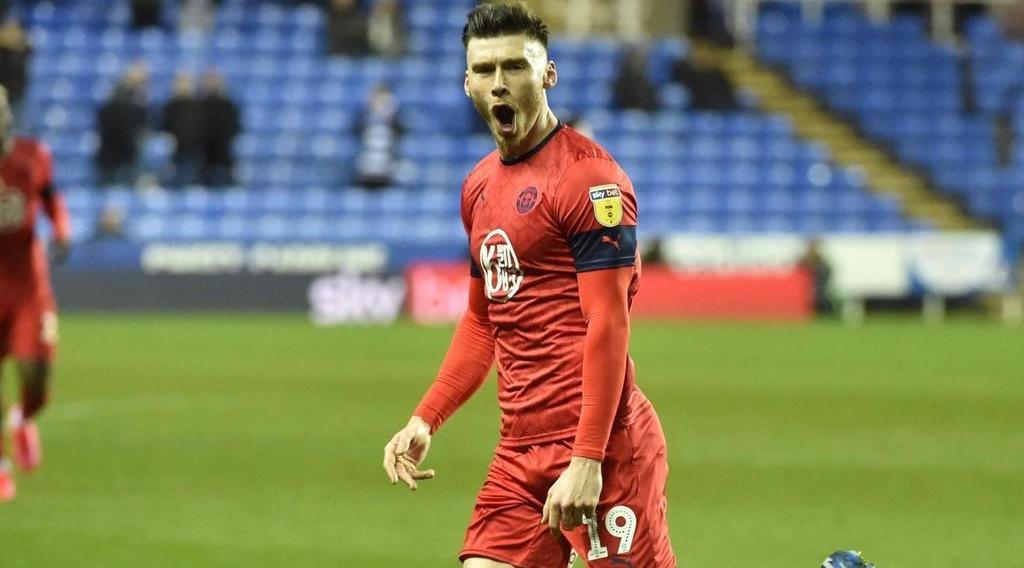 Kieffer Moore has starred for Wigan this season is among several players linked with an exit from the club.

The Latics are cash-strapped and recently filed for administration which has attracted a 12 point deduction from the EFL.

It is thought that the club are looking to raise sufficient capital and player sales will be crucial to achieving this. Moore is regarded as a quality target-man and Boro manager Neil Warnock is interested in his services.

The veteran manager is expected to lead Boro next season and local media claim that Warnock has submitted his summer transfer list, with Moore among the players wanted.

With uncertainty regarding the future of Britt Assombalonga, a move for Moore makes sense as Boro look to add more firepower to the attack.

Boro face stiff competition for the forward, with Championship rivals Queens Park Rangers said to have had a bid of just over £2 million accepted.

With the Championship set to finish today, Boro could make a bid for the exciting forward in the coming weeks.