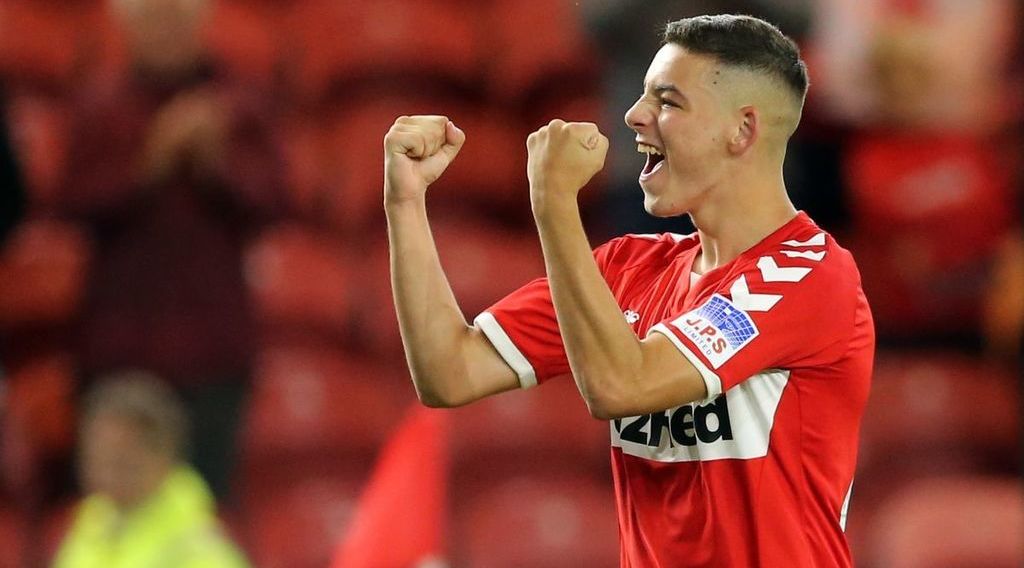 Middlesbrough have loaned young forward Stephen Walker to League Two side Crewe Alexandra for the rest of the season.

The news which was announced by Boro today revealed that the forward would be joining the promotion chasing League Two team.

Stephen Walker is considered as one of the bright talents in the Boro Academy setup and the move to Crewe Alexandra is seen as way to provide first team opportunities.

The 19-year-old made eight appearances for Boro in the first half of the season and is expected to be a key part of Crewe's quest for promotion to League One.

Boro manager Jonathan Woodgate revealed that this was an excellent opportunity for the striker to gain valuable experience.

"This is a good opportunity for Stephen to go out, play some games, and gain more experience at a competitive level," he said.

Boro have also been in search for a striker with the club's struggles in front of goal well documented.

The Riverside outfit are the second lowest scoring team in the Championship and several players have been linked with a move to the club.

It is understood that there have been late moves for highly rated Argentine forward Adolfo Gaich and St Etienne defender Harold Moukoudi.

With less than 12 hours left of the January transfer window time is running out for Boro to bring in a much needed striker.