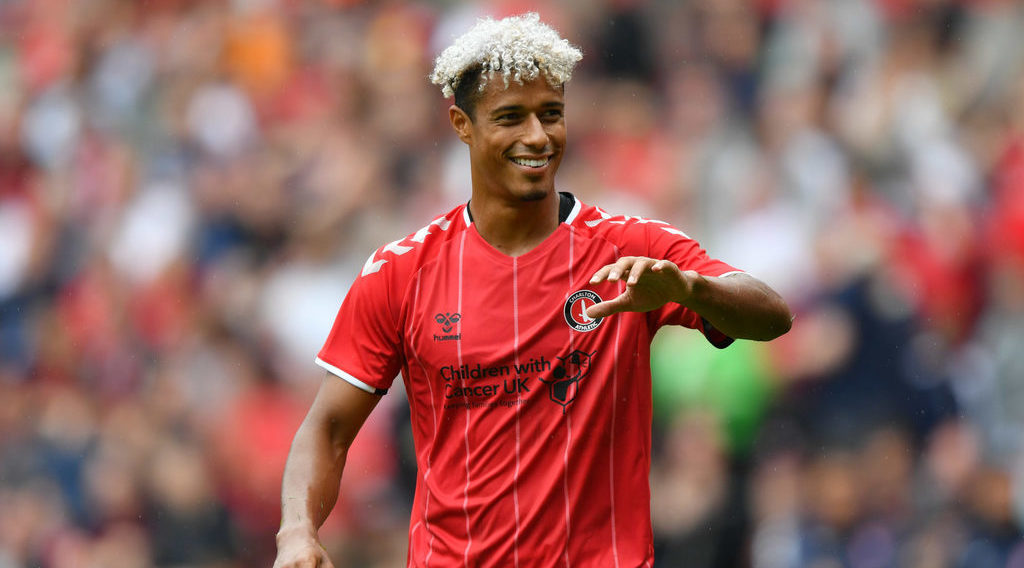 Middlesbrough FC are considering a move to hijack the Championship striker's transfer.

Boro are looking to hijack Lyle Taylor's £3 million move from Charlton Athletic to Brentford, according to reports.

Brentford had thought they'd got their man, after placing a £3 million bid for Taylor to replace the departing Neal Maupay who signed with Premier League side Brighton.

The 29-year-old scored 26 goals for Charlton Athletic last season, having joined once his contract at League One club AFC Wimbledon had expired.

The striker scored 55 goals in 150 appearances for AFC Wimbledon, in a three-year spell.

Taylor began his career at Millwall before joining non-League outfit Concord Rangers in 2009. He secured a move to AFC Bournemouth in 2011. Since then, he's played for Falkirk, Sheffield United, Partick Thistle, Scunthorpe United, AFC Wimbledon and finally Charlton Athletic.