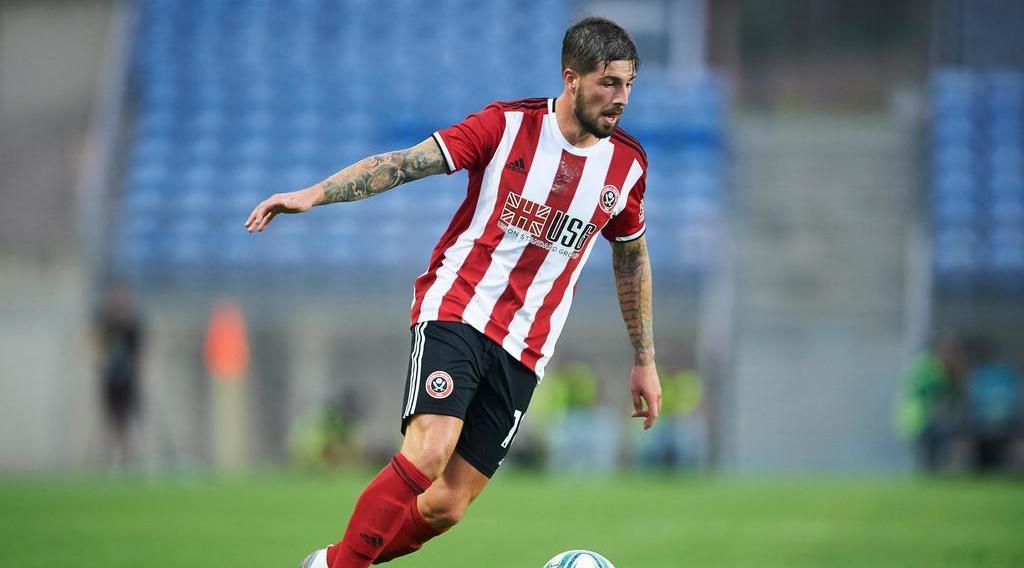 Middlesbrough are expected to make multiple additions to the squad in the January Transfer Window.

One of the additions could be Sheffield United's Kieron Freeman.

According to reports, Boro have opened up talks with the Blades over a loan move for the defender.

The 27-year-old has struggled for first-team action in the Premier League and all parties would benefit from a loan move in January.

Freeman signed from Derby in 2015 and he has featured in 136 games for the Blades. However, Freeman's only game time this season has been in the EFL Cup.

After getting knocked out of the EFL Cup by Sunderland, Sheffield United have been focusing on the Premier League, where they are are a surprise name in the top six.

Freeman is unlikely to break beyond the current crop of first-teamers, who have been doing well. The situation is so desperate that he has featured on the Sheffield United bench in one league match, a 2-0 win against Everton.

After having focused mostly on youth, Freeman would add crucial experience to the Boro squad. Yet, there will be a lot of competition for the 27-year-old's signature.