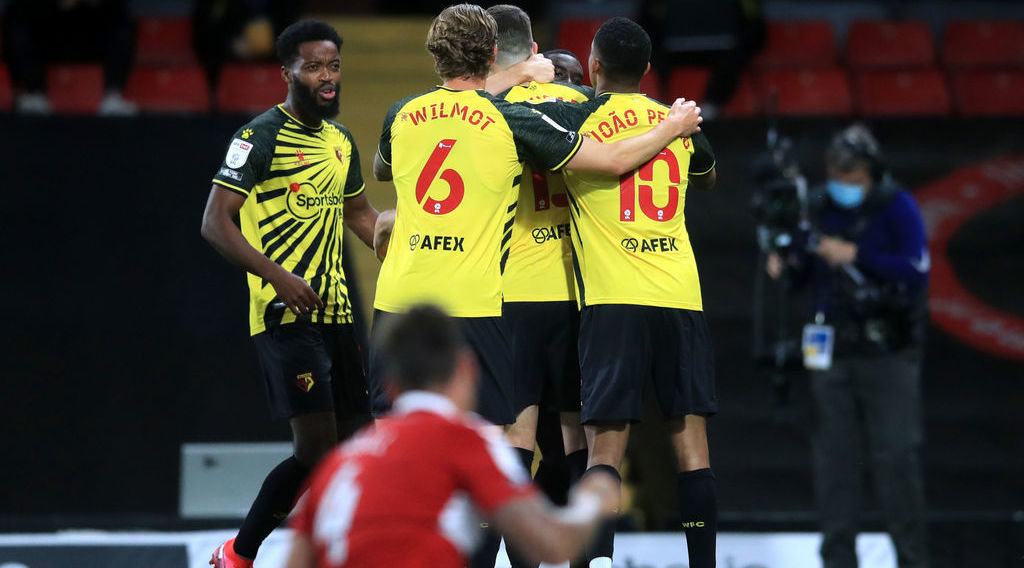 Middlesbrough fell to an opening day defeat to Watford, with Neil Warnock's side showing promise.

Craig Cathcart scored the only goal of the game, as both sides showed signs of rustiness.

Warnock started the game with his preferred 3-5-2 formation as he sprung a few changes to the team that defeated Shrewsbury Town in the Carabao Cup.

New signing Marcus Bettinelli was thrown into the fray after completing his loan move from Fulham, with Dejan Stojanovic not making the match squad.

Dael Fry was dropped to the bench, with the defender said to be the subject of a transfer bid from Premier League side Burnley.

Boro started brightly, but found themselves behind after 11 minutes as Cathcart met a corner and nodded home from close range.

Boro tried to get back in the game, but chances were few and far between as the team showed familiar failings. Britt Assombalonga was bright throughout, but the away team lacked creativity.

Warnock can take solace that after the early goal, his players made it difficult for Watford to dominate proceedings. Losing to Watford is not a bad start as the Hornets are among the favourites for promotion this season.