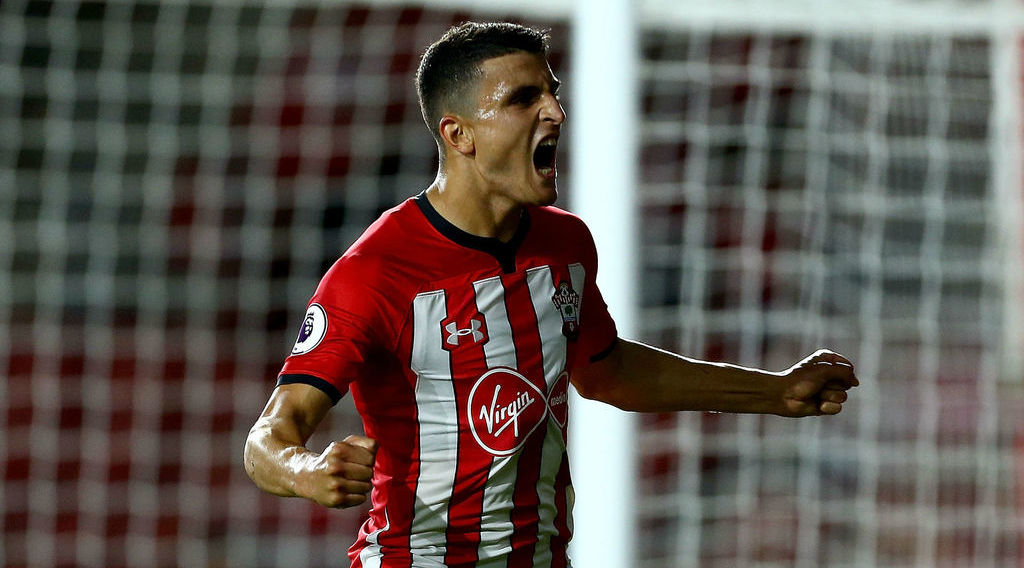 Middlesbrough FC have made a Deadline Day bid for the 25-year-old Southampton forward.

Middlesbrough have made a "concrete bid" for Southampton forward Mohamed Elyounoussi according to reports.

Southampton manager Ralph Hasenhuttl is reported to be prepared to let the 25-year-old leave St Mary's on deadline day with Boro having made a bid.

Elyounoussi joined Southampton from Basel in 2018 for a fee of £16 million and has made 19 appearances in all competitions for the club.

The Norway international has been linked with a move to Besiktas, Celta Vigo and Sevilla in the Summer, with Boro coming in with a late bid.

Southampton signed winger Moussa Djenepo, who has likely pushed Elyounoussi out of the first-team picture.

Boro face competition from AS Monaco for French midfielder