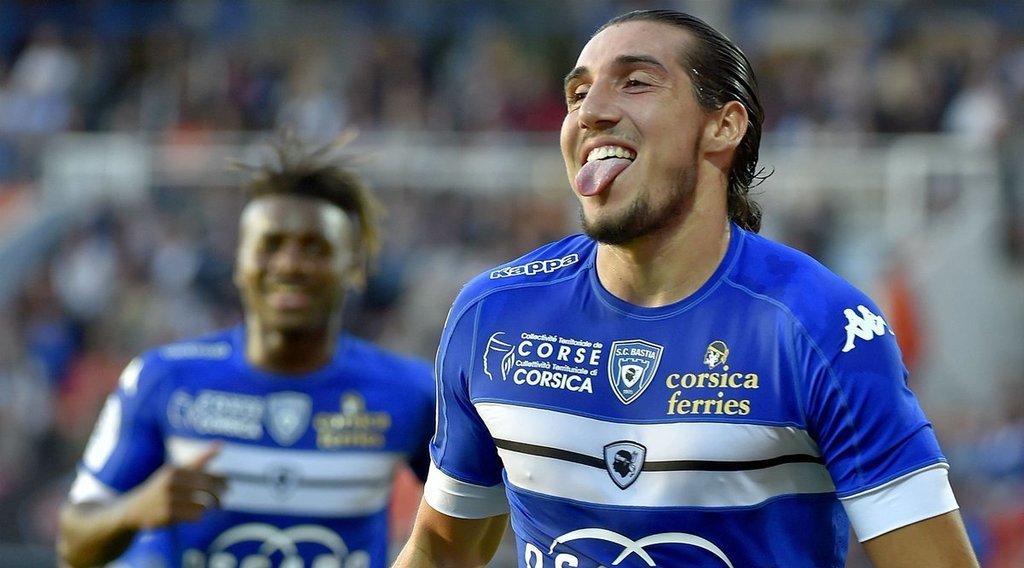 Middlesbrough are reportedly interested in the 24-year-old Caen forward.

According to France Football, Boro have made first contact with Caen for Franch striker Enzo Crivelli.

The player, who has been linked with a move to the Riverside Stadium on numerous occasions, was relegated to Ligue 2 with Caen last season.

He scored 6 goals in that relegation season and is under contract until June 2021, however Boro and Cardiff City have already made first contact with Caen, according to reports.

The forward was linked with a move to Boro in June, and prior to that before the start of the 2017/18 season.

Crivelli made his first professional appearance in 2014 with Bordeaux, going on to make make 56 appearances and scoring 7 times for them. He then signed for Angers in June 2017, before joining Caen first on loan, and then permanently in 2018.