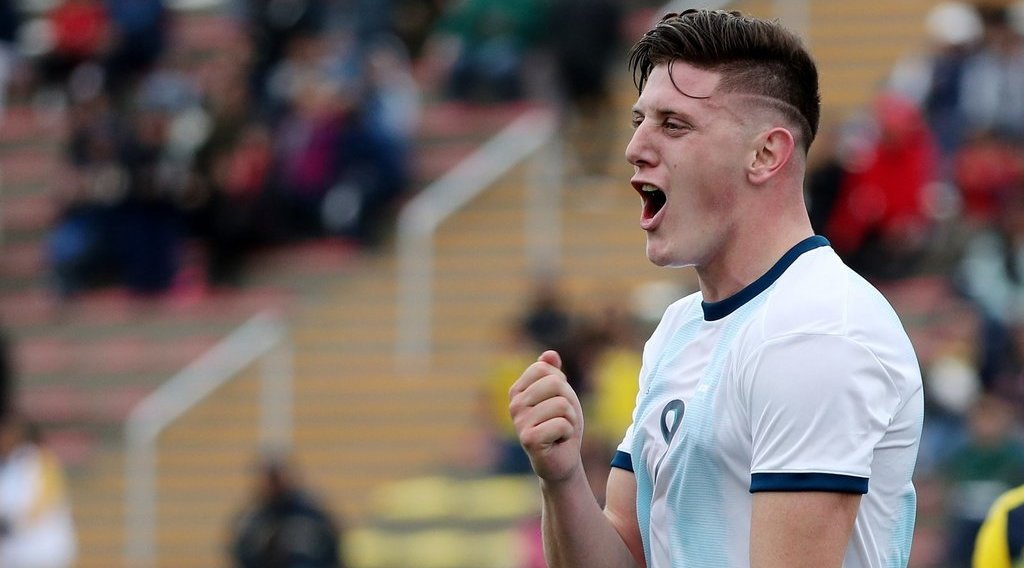 Middlesbrough have been linked with a late swoop for San Lorenzo youngster Adolfo Gaich.

Gaich is considered as one of the brightest Argentine prospects and has been touted as the next great forward in the country.

Belgium side Club Brugge were thought to have agreed on a deal for the forward, but it appears that the transfer may have broken down.

Local media have named Middlesbrough as one of the teams that have expressed interest in the 20-year-old forward. Gaich was one of the best players in the FIFA U20 World Cup in 2019, with the striker netting four times in the competition.

The youngster has a towering presence and an unerring finish in front of goal. San Lorenzo are reportedly demanding a transfer fee of £10 million for the highly-rated forward.

Boro have been linked with several strikers in recent weeks, including Sam Cosgrove and Lawrence Shankland as they look to improve their form in front of goal.

Middlesbrough are the second lowest-scoring team in the Championship and will have to improve on this on transfer deadline day if they are to have any chance of making a late run to the playoff spots.

Gaich could be the solution to the scoring woes, but it remains to be seen if the club would be willing to spend a huge fee for an untested prospect.