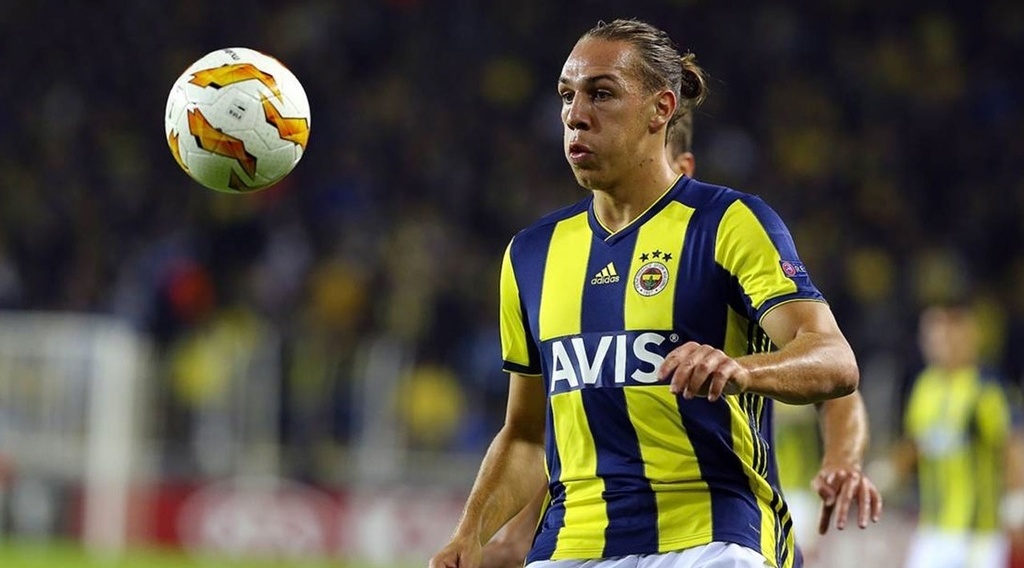 Reports from Turkey suggest Boro have made a second offer for the Fenerbahce striker.

Having seen his move fall through at the last minute to Caykur Rizespor, Michael Frey is once again back on the market with Fenerbahce looking to sell the striker.

Championship rivals Leeds United have also been linked with a move for the Swiss player.

25-year-old Frey scored 4 goals in 16 games for Fenerbahce last season, and reports suggest that Boro have made a second offer for the player.