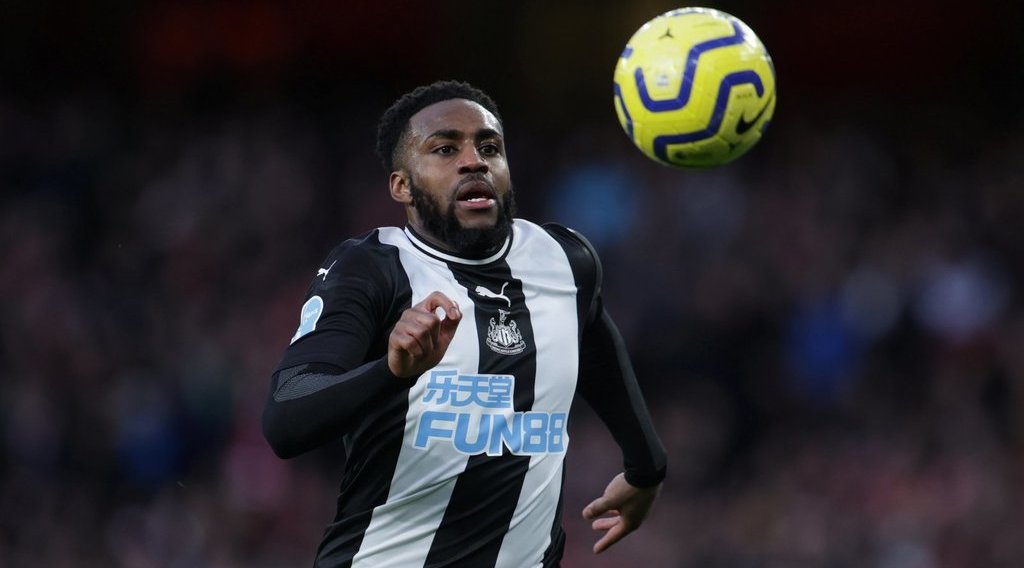 Middlesbrough FC have been linked with a surprise move for Tottenham Hotspur defender Danny Rose, according to reports.

Football Insider claims that Boro have had talks about loaning Danny Rose, who is out of favour at White Hart Lane.

Spurs are said to be open to loaning the left-back, as they look to offload him from their wage bill.

Rose was linked with a move to Italian outfit Genoa, but the deal collapsed as Genoa failed to stump up the £5 million fee Spurs were demanding during the main international transfer window. Reports claim that Spurs are eager to open talks with a domestic club regarding a loan move.

Neil Warnock has been clamouring for experienced heads and a move for the former England international may be what he's looking for. Rose has been detached from the rest of the squad at Tottenham, with the defender not given a squad number for the season.

It will be interesting to see how this transfer develops in the coming days as we inch closer to the end of the domestic transfer window.