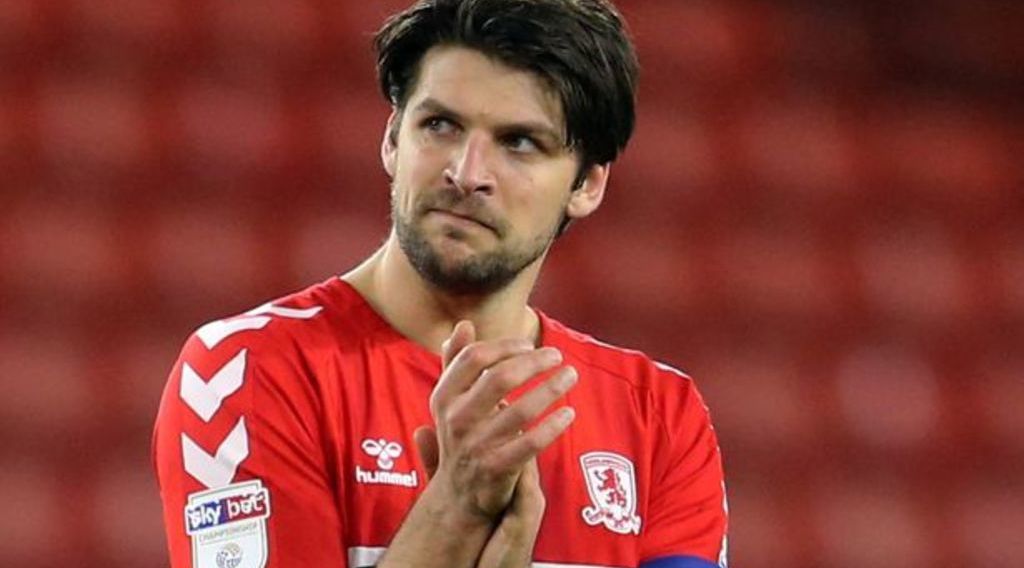 Boro have been struggling with injuries in the defensive department and it looks like some key players could make a return to the first team.

Ryan Shotton and George Friend have been sidelined for months and both players could be ready for first-team action.

Woodgate revealed after the defeat at Brentford that both players will feature in an Under 23 game on Tuesday as part of their recovery process. If the progress goes as expected both players could be available for the weekend tie with Luton Town.

Woodgate also gave further updates regarding the duo of Daniel Ayala and Anfernee Dijksteel. Ayala suffered an injury in the New Year clash at Preston while Dijksteel has been out longer.

According to Woodgate the duo are expected to return to first-team action in two to three weeks time. This is a huge boost for Boro as they look to make a push to a higher league position with eleven games left.

Boro are currently on a barren spell of eight games without a victory in all competitions. They face Wigan on Tuesday as they look to rebound from Saturday’s defeat at Brentford.