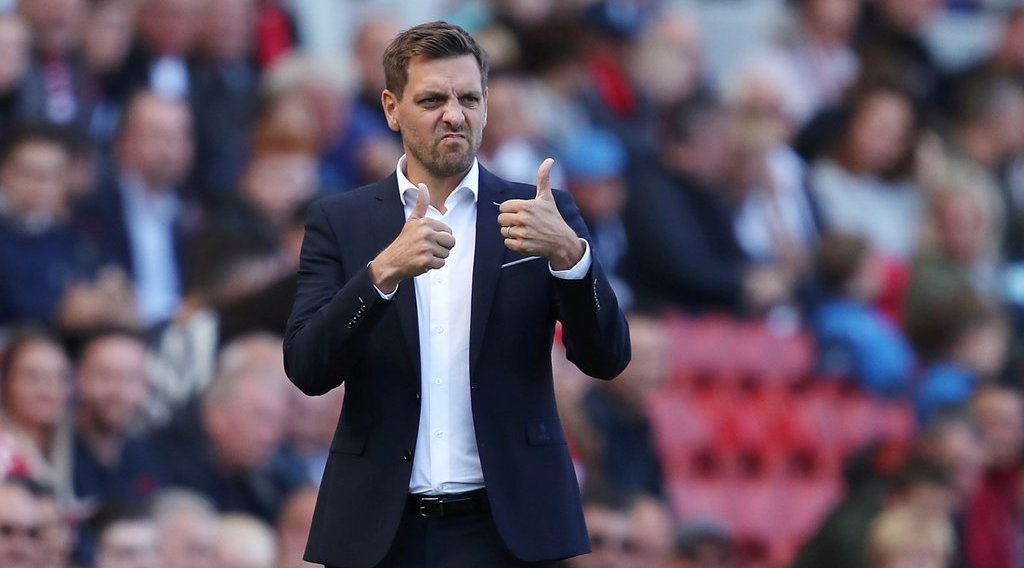 Middlesbrough manager Jonathan Woodgate has been working on potential transfers.

According to local media, Woodgate revealed he was in discussions with the club's recruitment team regarding potential signings.

“I've been doing a lot of recruitment work and speaking to the recruitment department regularly.”

“Recruitment is going to be vital for us,” Woodgate told Teesside Live.

“You look back to the start of last season, we got rid of six or seven and brought in three, so it's always going to be difficult.”

“I just want to make sure we're ready for when things get going again.”

It is understood that the club have targeted specific players via reports and video analysis.

“I've been watching players who the recruitment team have watched and we've all been forming an opinion - we might have different views on those players so we have discussions.”

There is no clear indication of whether the League will resume with the Premier League releasing a statement on May 1st about its commitment to completing the season.

Woodgate meanwhile is understood to be keen on keeping current loanees Patrick Roberts and Harold Moukoudi.

In the case of Patrick Roberts, Manchester City are open to extending his loan with the club. However, Boro face competition from Celtic who are reportedly monitoring his situation.

Moukoudi's situation is less certain with French side Saint Etienne thought to be looking for a sizeable offer for the Cameroon international.

Boro also face the conundrum of losing key players, with seven first team members out of contract in the summer.