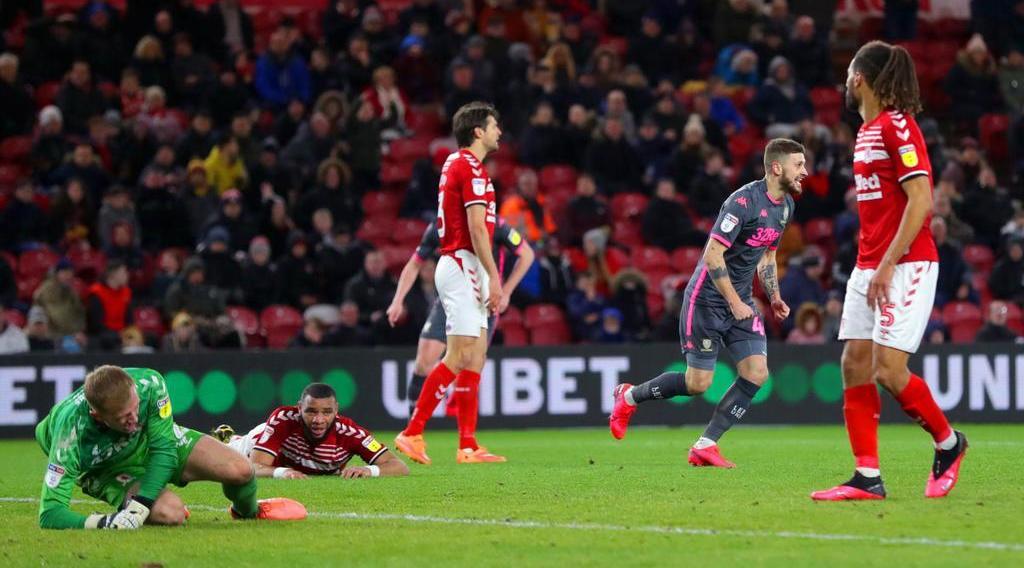 Middlesbrough manager Jonathan Woodgate has revealed that he saw positives in his team’s performance despite the defeat to Leeds United on Wednesday evening.

Boro suffered their third defeat in a row following Klich’s goal on the stroke of half time for the visitors.

Boro were underdogs going into the tie following recent defeats to Luton Town and Barnsley.

However, it was an improved performance as they made life difficult for their opponents for large spells of the game.

When quizzed about his players performance after the game, Woodgate admitted that he was satisfied with the endeavor and work ethic that was missing in the last game at Barnsley.

“Miles better than the last two games, light and day between the two performances.”

“If we play like that we will be fine because everything was there, work ethic, determination,” he said.

Woodgate also believed that his side should have been awarded a penalty when Lewis Wing's free-kick hit the arm of Stuart Dallas.

“I thought it was a clear hand ball, it didn’t get given so you move on.”

With the result Boro slipped further into the relegation fight, with only goal difference separating them from Wigan.

Boro face Nottingham Forest next Monday and would need to get a positive result to lift the gloom currently at the club.