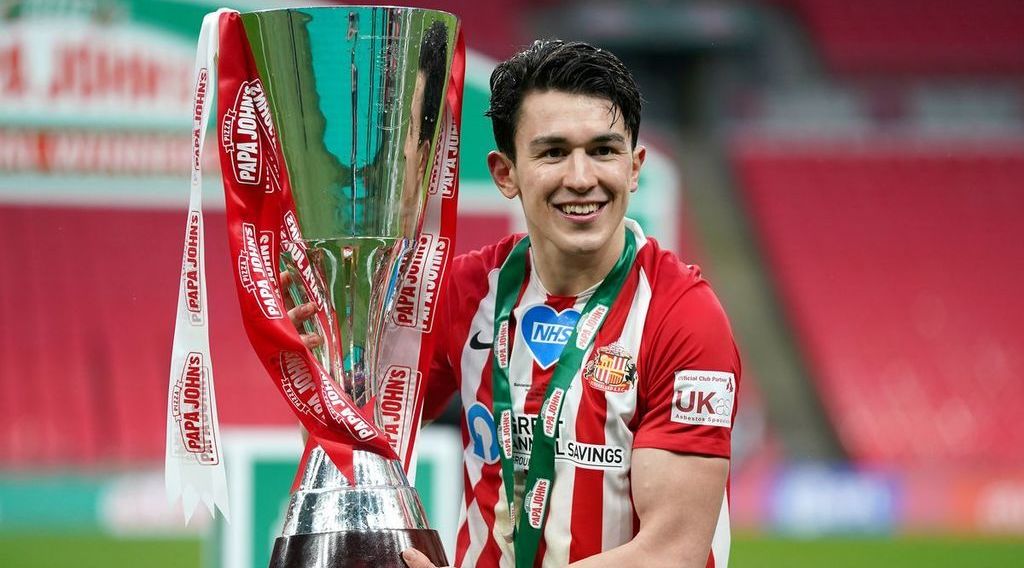 Boro may miss out on target from Sunderland

Middlesbrough's link to Sunderland midfielder Luke O'Nien has been dragging on for a while, but it is likely that Boro may miss out on him.

Reports have stated that Boro may not end up signing Luke O'Nien as he edges towards signing a fresh deal at the Stadium of Light.

O'Nien has been attracting the interest of Millwall, Hull City, Middlesbrough, Preston North End, and Luton Town and played 44 matches in all competitions last season. He only has a few days left on his current deal.

Sunderland are reportedly confident of renewing his deal despite failing to secure promotion to the Championship at the end of last season. O'Nien is a versatile player, who is comfortable in both midfield and defence.

The race to sign him is still on, but Middlesbrough seem to be losing out to Sunderland, although that has always been the expectation. It remains to be seen where O'Nien plays next season.