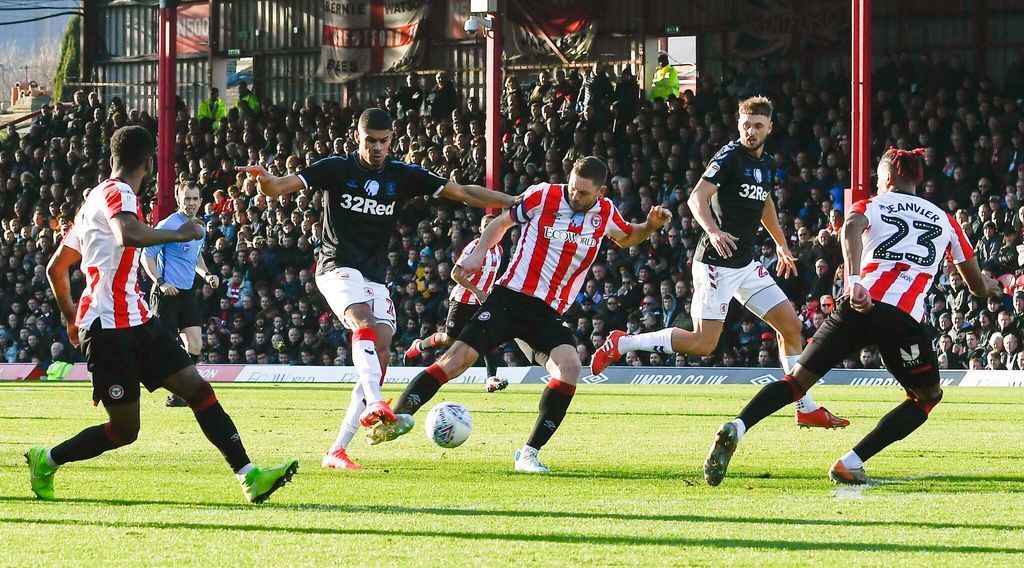 Middlesbrough have endured a mixed run of form in recent weeks with the defeat at Brentford on Saturday making it seven games without a victory in all competitions.

This run of form has started to elicit concerns within the club. However, Boro midfielder George Saville believes that the club should focus on moving up the standings, rather than looking over their shoulders at the relegation battle.

Boro face a crucial run of fixtures against teams below them, starting with Tuesday night's trip to relegation threatened Wigan Athletic.

This is followed by games against Luton Town and Barnsley.

Saville, speaking after the defeat, wants the team to focus on the positives after the game at Brentford rather than panicking.

"We don't want to be looking over our shoulder, maybe before Christmas we were, but we feel we are in a position to kick on now and performances like at Brentford will see results come our way," he said.

Boro played well at Griffin Park, equalising twice before conceding late to a goal from Ollie Watkins. Boro will be looking to get maximum points in their next three games to extend the gap from the relegation places.

Middlesbrough are currently 18th in the table, seven points from the drop after 31 matches.