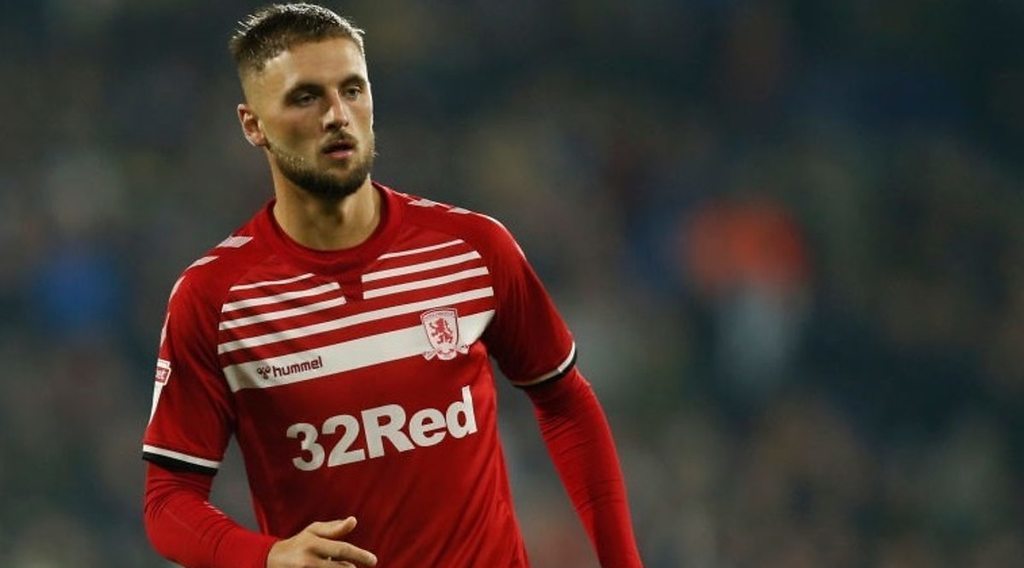 Middlesbrough’s recent run of form has seen the club fail to win their last eight games in all competitions.

The midweek game at Wigan was seen as an opportunity to get a valuable three points.

However, Boro faltered late and were held to a 2-2 draw. The aftermath of the game has resulted in news that the club could be drawing closer to the relegation places.

Boro midfielder Lewis Wing has admitted that the club needs to perform better in their next two matches.

Wing, who scored both goals against Wigan, revealed after the game that the draw affected the team.

"The dressing room was all down on Tuesday night but I know we will pick ourselves up and go again for the weekend," he said.

Wing also placed emphasis on Boro's next two games against teams lower than them on the table.

"We have to focus on the next two games now and those are an important two games for us, given where we are."

Boro face Luton Town at home on Saturday and travel to Barnsley next weekend.

Both games are seen as winnable and Jonathan Woodgate's men have to perform well.

Although Boro have a seven-point gap from the bottom three this could easily be wiped out if the winless run continues.