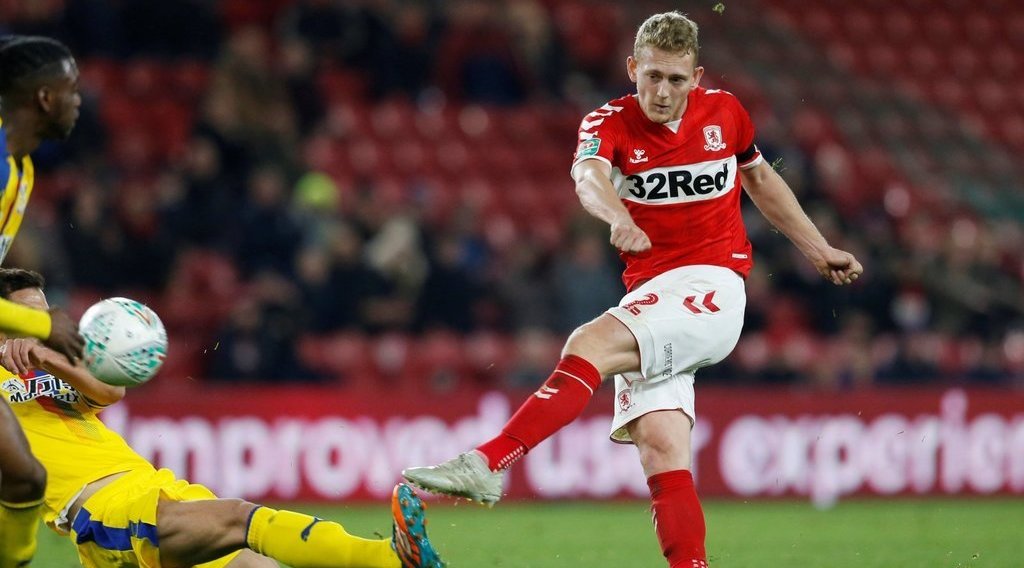 Millwall are reportedly interested in re-signing the Boro midfielder, who left them after the 2018-2019 season following two years at the club.

George Saville has been linked with a move away from Boro, having played 118 times for Boro.

His performances were notable last season, scoring six goals and providing four assists in 42 Championship matches, helping Neil Warnock's side to finish 10th in the table.

Reports indicate that Millwall are keen to to re-sign the former Chelsea graduate, and they are getting close to agreeing to personal terms with him.