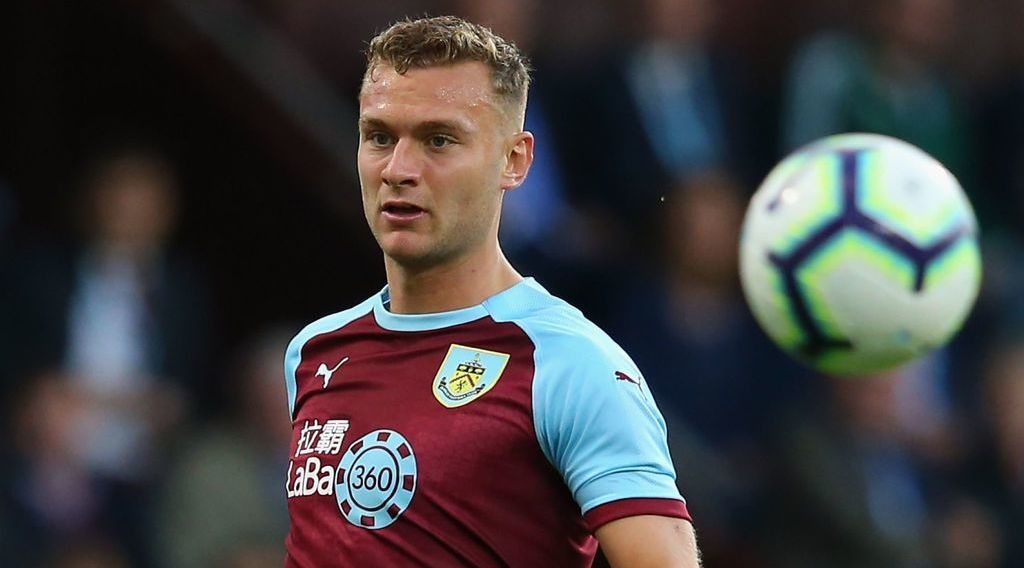 Middlesbrough have missed out on the signing of Ben Gibson in the January transfer window.

It is understood that Ben Gibson was high on Jonathan Woodgate's wish list for the January transfer window.

The 27-year-old has only featured in a handful of games for the Clarets after spending two seasons with the club, following his £15 million move from Boro in August 2018.

His name had been touted throughout the January transfer window and Woodgate has remained coy when asked about reports of a possible transfer.

"Ben Gibson's a good player, but there's an awful lot of good players in the league," he said.

"Would he be open to coming back? I'm not sure on that one. But he's a Boro lad isn't he?"

Gibson, however, will remain at Burnley having been strongly linked with a move to Watford, whilst Newcastle United had also been linked with a move. It is understood Burnley weren't keen on letting him leave the club to help strengthen a Premier League rival and Boro couldn't agree a wage structure with the Clarets.

Boro have struggled with injuries in the centre-back position and Woodgate had identified this as a position he was keen to strengthen. St Etienne defender Harold Moukoudi has provided reinforcement, but Woodgate would have been keen to bring in extra cover.

Boro have wrapped up their deadline day signings with the addition of Harold Moukoudi and Ravel Morrison.