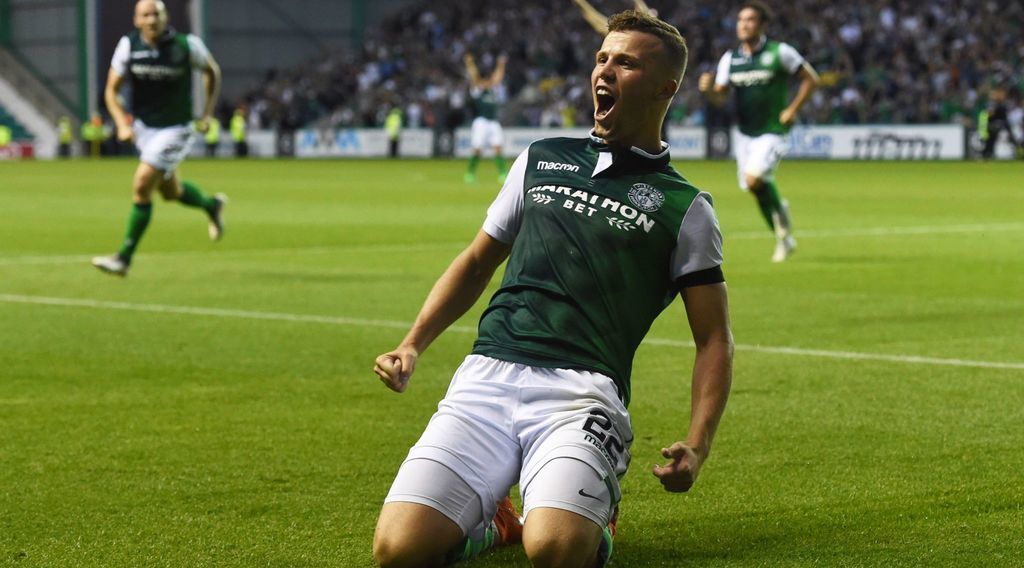 Middlesbrough are considering a move for the 24-year-old Hibernian striker.

Boro are considering a move for Hibs striker Florian Kamberi, according to a report by the Daily Record.

The £2million rated forward has also caught the eye of Championship rivals Brentford and Swansea City, whilst League One side Portsmouth are also long-term admirers.

Kamberi joined Hibs permanently last summer, having joined on loan from from Swiss side Grasshoppers, where he started his professional career. Having joined Hibs, he's made 57 appearances, scoring 22 times.

If Kamberi is to move in the transfer window, Grasshoppers are entitled to a large percentage of the sell-on fee based on the agreement Hibs made to bring Kamberi to Easter Road.

It's thought that Hibs will hold out for their £2 million valuation of the player.