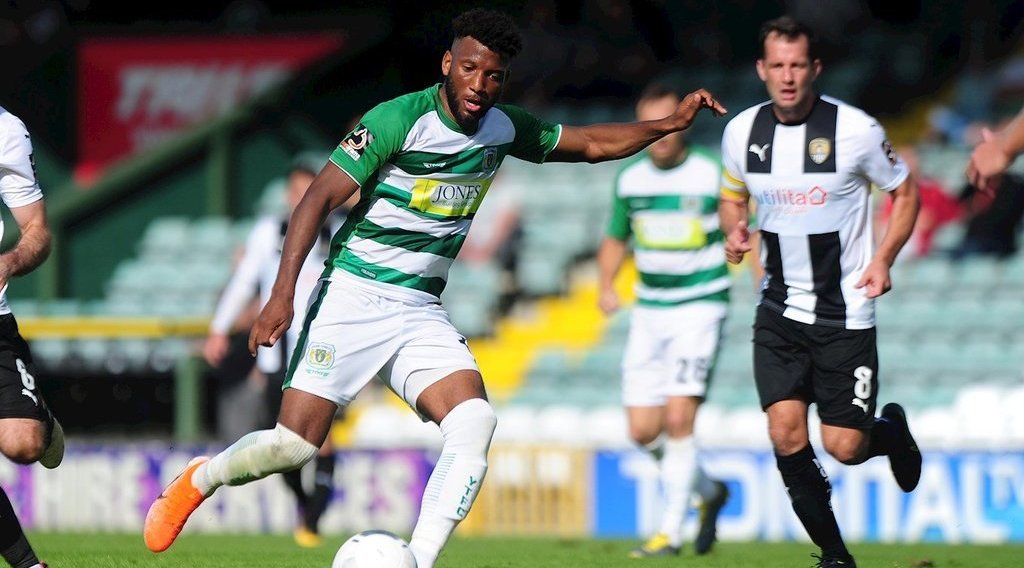 Middlesbrough have reportedly entered the race to sign Yeovil Town winger Myles Hippolyte according to reports.

The Sun claims that Boro have inquired about the services of the 25-year-old but face stiff competition for his signature.

Myles Hippolyte has impressed at Yeovil Town this season, which has kept several Championship clubs on alert. It is thought that Millwall and Birghimgham City are also keen on the winger in what could be a transfer war this January.

Yeovil are not keen on selling in January, but could be willing to cash-in for the right price. Millwall appear to be the favourite as manager Gary Rowett is expected to be given funds to strengthen his side.

Boro meanwhile could turn to Tottenham youngster Jack Clarke as an alternative, with the teenager linked to the club.

The teenage winger was recalled by Spurs in January after failing to get first team opportunities at Leeds United and Boro could be an ideal place for the youngster as he looks to develop his game.

Boro have recently brought in Patrick Roberts, and Lukas Nmecha on loan from Manchester City as manager Jonathan Woodgate seeks to strengthen the squad.

Hippolyte still remains a target, with the winger netting five goals in 26 League games this season.