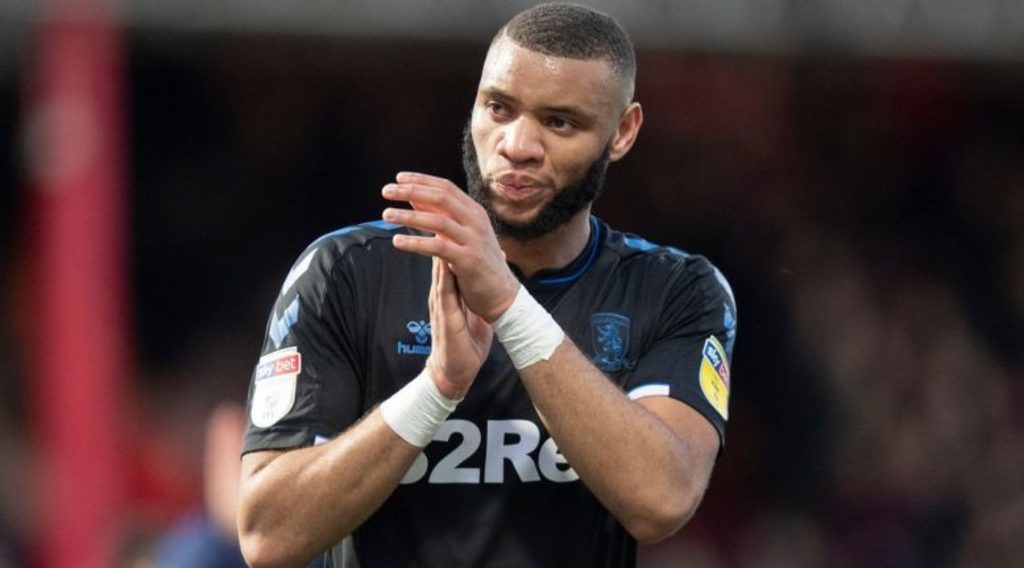 Harold Moukoudi’s first few weeks at Boro have been all positive with the Cameroon international leaving a glowing impression at the club.

The 22-year-old made his debut in the 3-2 defeat at Brentford on Saturday.

Manager Jonathan Woodgate revealed that his best was yet to come when quizzed by reporters.

Fellow teammate George Saville was also full of praise for the defender, revealing his admiration in an interview after the game.

Saville was equally impressed with how he adapted to the team during his debut.

"Harold slotted straight in and looked really composed on the ball."

"You would never think it was his first game in the Championship. He looked like he had been there for years," Saville said.

Moukoudi looks like one that will be a success at the Riverside Stadium with his defensive style. His physical presence and ability on the ball is one that fits the ideology of his manager.

Boro fans will be hopeful that the defender continues to put in excellent performances as he continues to adapt to the Championship.

Boro are currently 18th in the League standings seven points off the relegation spots.