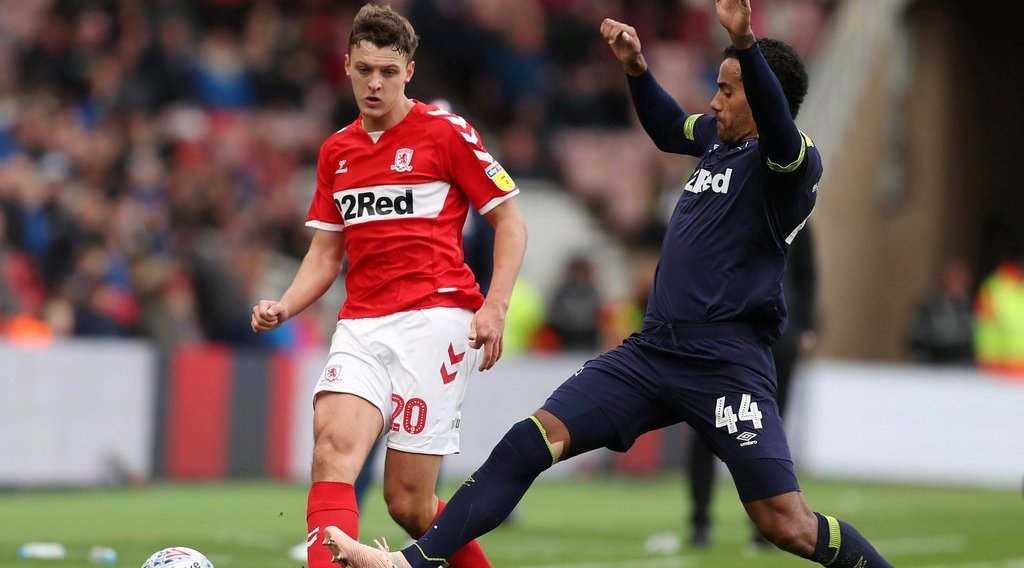 Middlesbrough could be forced to sell defender Dael Fry in the summer, according to reports.

Dael Fry has generated interest in recent transfer windows following his rise into the first team.

Premier League outfit Burnley were believed to have made two bids in January that were rejected by the club, however, the Clarets have since ended their interest in the defender.

The current situation of finances at Boro could force a rethink in the summer transfer window.

Boro had already been working with financial constraints and with the current uncertainties the club may need to sell to balance its books.

Fry is regarded as one of the most valuable players at the club and any offer within the £25 million valuation could force the club to sell.

Jonathan Woodgate is expected to make additions in the summer and a huge transfer fee for Fry could be the source of funding for incoming players.

It is also thought that record signing Britt Assombalonga could also be sold in the summer with a number of clubs after his signature.

Fry has made 27 appearances in the Championship for Boro this season.