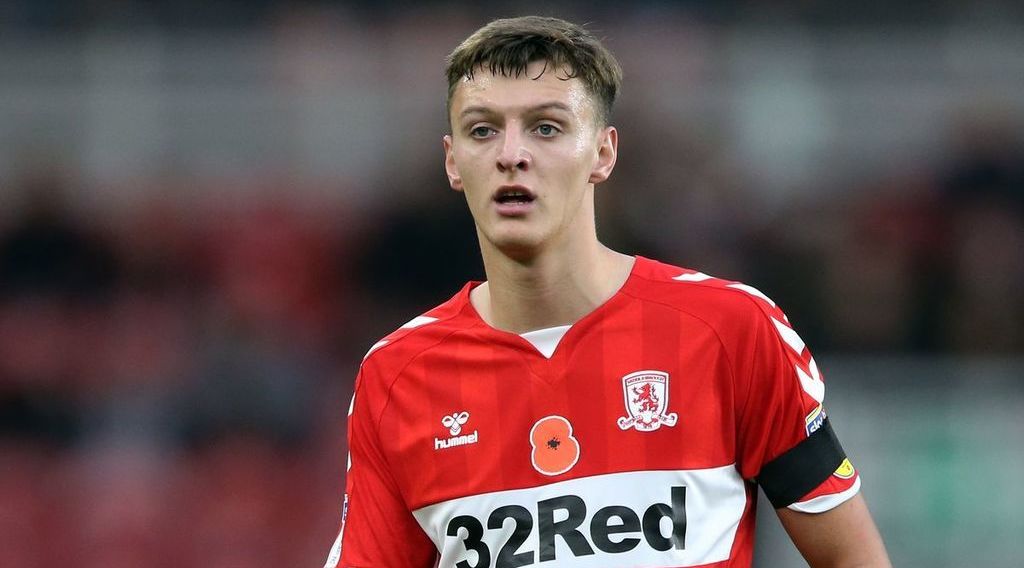 Boro have placed a price tag of £25 million on defender Dael Fry amid interest from Burnley.

The Sun claims that the Championship outfit are looking to place a huge fee on the player as they look to maximise profits.

Burnley have been keen on the defender for a while and had an £8 million bid dismissed last summer.

The Clarets returned in January, with an improved bid of £10 million bid which was rejected by Boro.

Boro top chiefs are unwilling to sell the player, even if the Premier League side offers Ben Gibson as bait.

Sean Dyche is still keen on the 22-year-old who he views as a player with the potential to develop to a top performer.

It is understood that Burnley will look to bargain for a reduced fee with a string of clauses on top to increase potential profit.

If Fry makes the move, it would be the second major transfer between the two clubs.

Gibson made a £15 million move to Burnley 18 months ago and has endured a torrid time at Turf Moor. It remains to be seen whether Fry would want to follow a similar path to his former teammate.