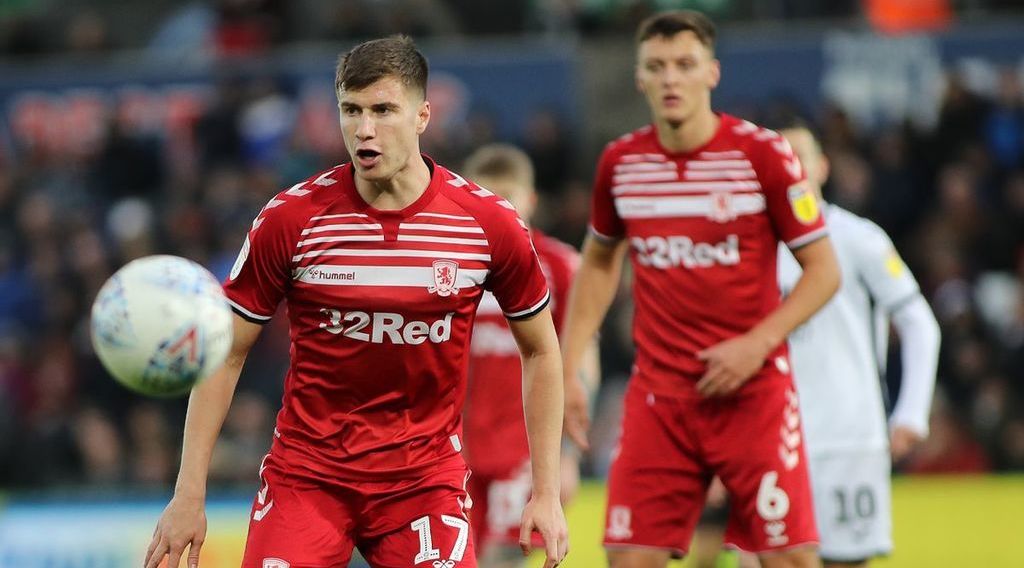 The Northern Ireland international has been linked with a move to Championship rivals Stoke City in recent days.

Belfast Telegraph claims that Stoke City boss Michael O'Neill is keen on bringing the 25-year-old to the Bet365 stadium.

O'Neil knows a lot about McNair, having given him his debut in the national team in 2015.

McNair has struggled to make the starting lineup since the arrival of Neil Warnock and there is growing speculation that he is keen on a move to Stoke City in the summer.

Middlesbrough are opened to selling and have and placed a fee of £5 million for his services. Boro are eager to recoup the fee that they spent bringing him from Sunderland two seasons back.

McNair is not the only player linked with an exit, with winger Marcus Tavernier thought to be on the radar of several teams.

There are also reports that Burnley could be preparing a swap deal involving Dael Fry in the summer transfer window.

McNair has enjoyed a rocky spell at Boro, but was a key feature in the first half of the season under former boss Jonathan Woodgate.

A move to Stoke City could be the right one for the 25-year-old as he seeks more playing time under a coach that knows him well.