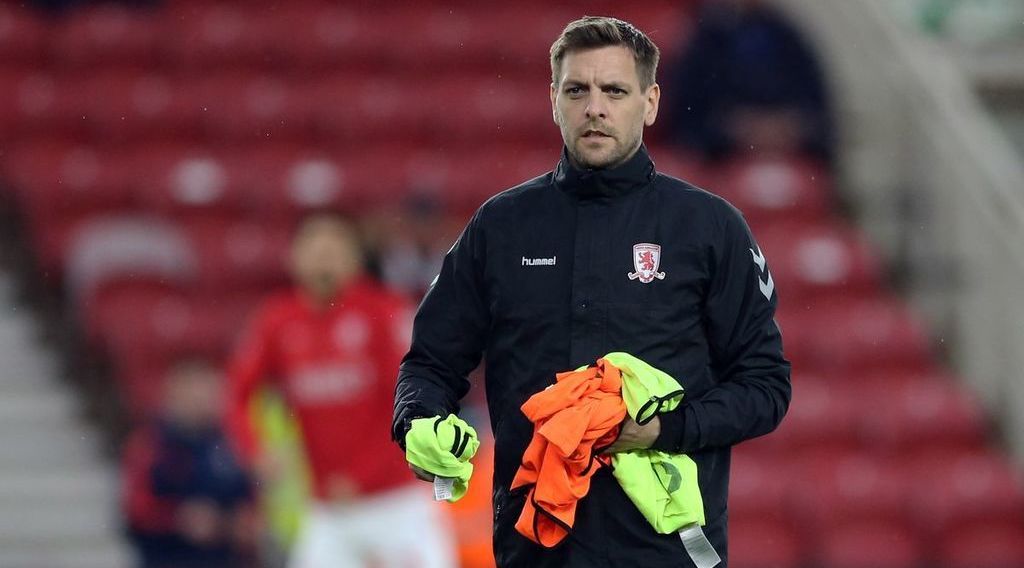 The pre-season will kick off in Austria, for a week-long training camp which will come to a close with a fixture against Grazer AK on Friday 5th July.

Boro head back to the UK for their second game of pre-seaon against National League North side Gateshead on Wednesday, July 10th before heading to Hartlepool United on Sunday July 14th.

Boro host their final game of the pre-season at The Riverside Stadium against French Ligue 1 side AS Saint-Etienne on Sunday, July 28th at 3 pm.