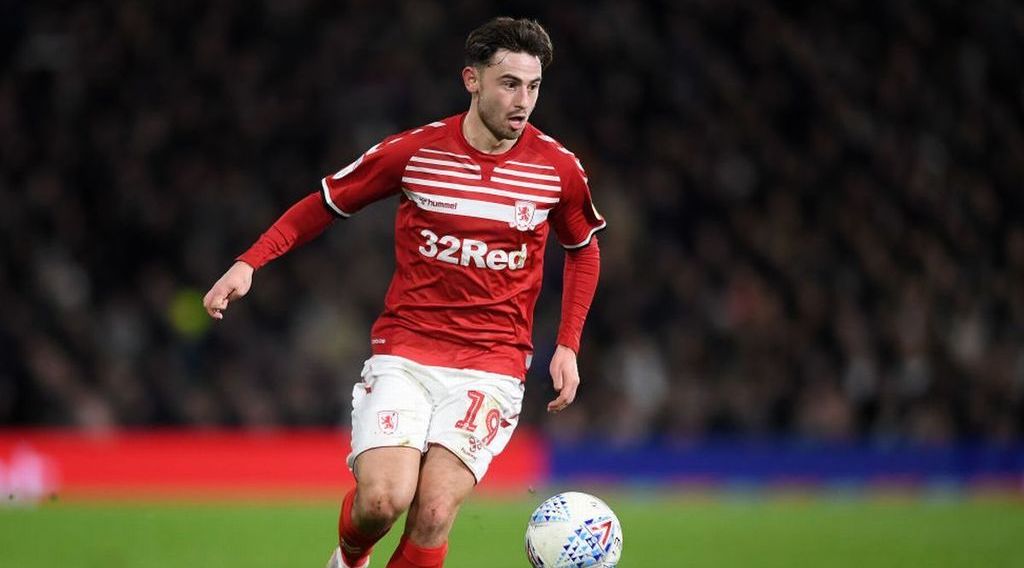 Middlesbrough are preparing a double Summer Transfer Window swoop according to local reports.

Boro have been hard at work with their transfer plans, with Jonathan Woodgate confirming that the club have been identifying a number of targets for next season.

It is understood that Boro are looking to complete the permanent signing of Harold Moukoudi in the summer and extend the loan spell of Patrick Roberts from Manchester City, for another season.

Roberts arrived from Manchester City in January and impressed Woodgate with his playing style.

The former Celtic player is proven and Woodgate believes he can build the attack around Roberts.

Moukoudi has also had a similar effect, with the Cameroon international tipped by many to become a first-team regular in the future.

French side AS Saint-Etienne are open to selling, but their asking price could prove steep for the cash-strapped Boro.

Roberts also has admirers, including Celtic, who are keen on bringing him back to Celtic Park.