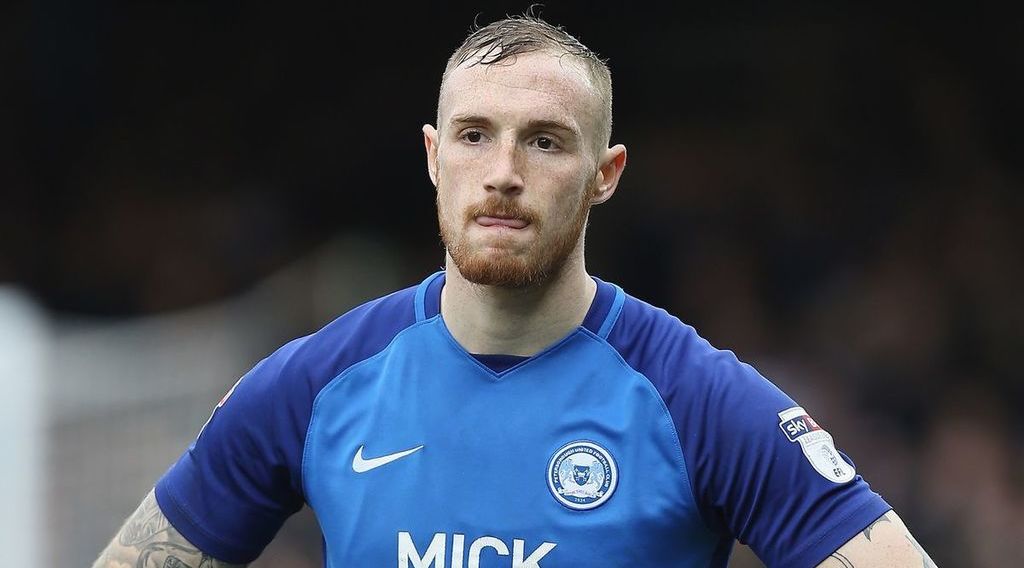 Boro ready to activate release clause of League One star

Middlesbrough are reportedly looking to make a move for the Peterborough United playmaker in January.

Marcus Maddison has been linked with a move to Middlesbrough FC in the January transfer window.

The Peterborough United playmaker has been receiving a lot of interest from top clubs following his stand out performances.

Since making the switch to Peterborough United in 2014, the 26-year-old has had just two campaigns in which he has scored in single digits. In the last three campaigns, Maddison has come up with 32 goals and a remarkable 54 assists in all competitions.

These are figures that would appeal to goal-shy Boro, who have scored the fewest goals in the Championship campaign so far.

Maddison reportedly has a £2.6 million release clause that makes him a viable proposition for many Championship outfits. However, he will be available on a free next summer since he has just six months left on his contract. Peterborough United will be looking to maximise their returns on Maddison in the transfer window as he may not be renewing his deal due to largely playing in League One.

Boro could offer him a way back into the higher football league tiers, even as the club are looking to distance themselves from the relegation places.

Jonathan Woodgate's future has been looking bleak, but recent games against Charlton and Nottingham Forest have seen improved performances.

Even with players like Britt Assombalonga in the team, Boro have been poor going forward due to the lack of creativity. Maddison may just be the answer.